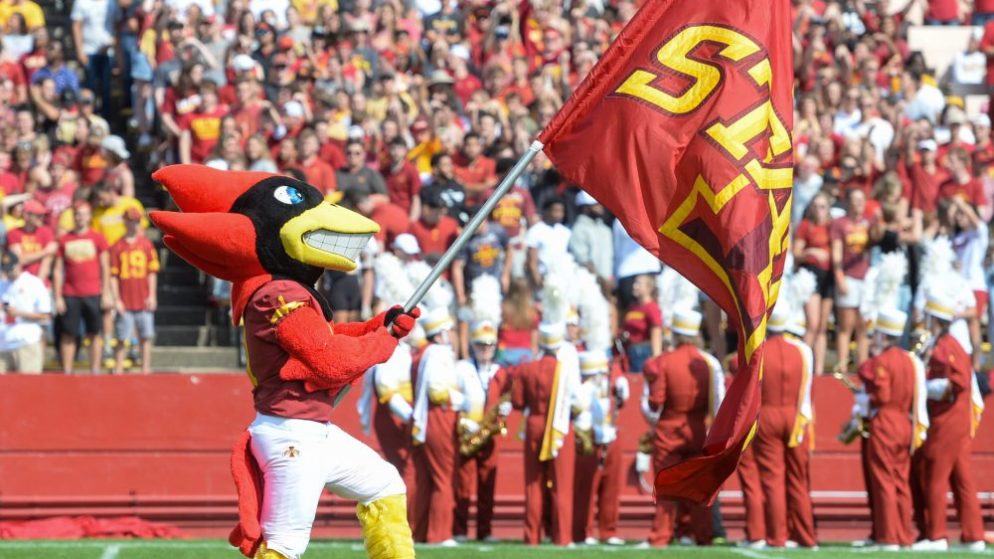 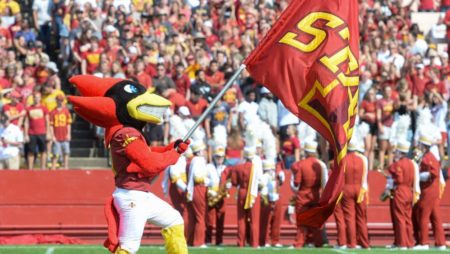 If Week 1 of college football told us we didn’t know anything about college football, Week 2 didn’t do much to help sort things out. Of the top ten, half played tune-up games that ended in blowouts, and half didn’t provide plenty of storylines for the weekend.

The game of the weekend seemed to have all the odds stacked against Oregon in Columbus. Kickoff was at 9 AM PDT, making for an early morning for Oregon, and before kickoff, the Ducks’ top two defenders, Kayvon Thibodeaux and Justin Flowe were ruled out. The Horseshoe had all the energy you’d expect 100,000+ fans to bring after missing out on live football during 2020. None of that seemed to matter to Mario Cristobal and his team.

Oregon followed Minnesota’s lead from a week ago and gashed the Buckeyes on the ground. CJ Verdell ran for 161 yards and two scores, including a 77-yard breakaway to start the second half. CJ Stroud had a productive day, almost reaching 500 yards through the air, but too often, the offense stalled on big drives in the Ducks’ territory.

Overall, Ryan Day’s team just couldn’t string together scores and stops when they needed to, and Oregon offensive coordinator Joe Moorehead called a great game that had Ohio State’s defense guessing the entire day. Oregon takes home the biggest win of the season so far and the most significant success the Pac 12 has had in several years.

Some semblance of redemption for the Big Ten, Iowa was able to go into Ames and knock off their in-state rival. A late Cyclones touchdown made the score look better than it was, and Iowa looked to be in control the entire game.

Iowa State was expected to compete for a Big 12 championship and make a run at the College Football Playoff behind veterans Brock Purdy and Breece Hall. The pair combined for four turnovers, including one fumble that the Hawkeyes picked up and ran back for a touchdown. Overall, it was a heartbreaking day for Iowa State and a wake-up call to the Big Ten that this Iowa defense means business.

A week ago, the Irish went to overtime with Florida State, who lost on an inexcusable hail mary by Jacksonville State as time expired. This week Notre Dame let Toledo lead at halftime and take the lead with just over a minute remaining. A late touchdown drive by Jack Coan was briefly interrupted as the quarterback popped his dislocated finger back in place before tossing a 20-yard game-winner to his tight end. A 2-0 start for the Irish hasn’t come without heart palpitations for fans.

This game was painful for the casual college football viewer and Aggies quarterback Haynes King, who ended the game on crutches and wearing a walking boot. King exited early, and the Texas A&M offense struggled to do much the rest of the day. Luckily for Jimbo Fisher, the defense is elite. Colorado couldn’t add any points following King’s injury, and backup quarterback Zach Calzada was able to work the offense into the end zone to sneak by the Buffaloes.

Texas got their welcome to the SEC by going to Fayetteville and losing 40-21 to Arkansas. Steve Sarkisian learned the hard way the line of scrimmage is where games are won in the Longhorns’ future conference.

Stanford pulled off a two-touchdown upset in Los Angeles, taking down USC. The game started with USC’s kicker being ejected for targeting, and it didn’t get any better for the Trojans from there.

BYU got a big win at home over 21st ranked Utah, which snapped a nine-game losing streak in the rivalry.