The Boston Red Sox and Baltimore Orioles prepare to face off on Sunday Night Baseball. 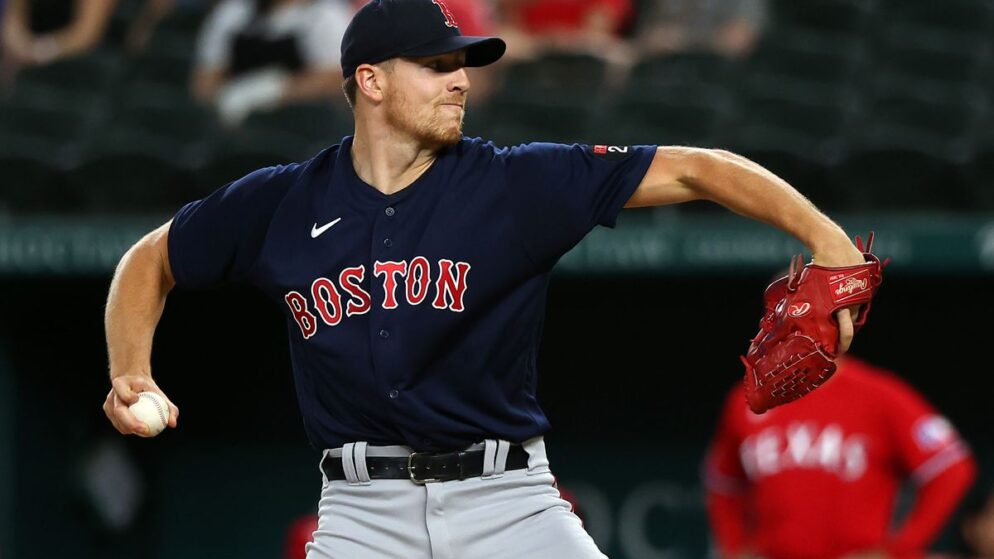 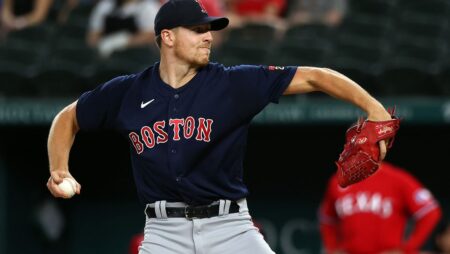 The Boston Red Sox (60-61) and Baltimore Orioles (62-58) will go head-to-head in a Sunday Night Baseball ball game. This game will represent the Little League Classic in Williamsport.

Baltimore took care of business in Game 1 in a score more reminiscent of a football game, as the Orioles won 15-10. But the Red Sox earned some revenge on Saturday after they won 4-3.

This Game 3 is crucial for Baltimore as they try to remain in the playoff conversation.

The first pitch is scheduled for 7:10 PM EST at Muncy Bank Ballpark in Williamsport, PA.

The Red Sox enter play in the midst of a difficult season. They are hovering right around .500, and the odds of them making a playoff run are slim. However, it is possible.

The Red Sox have won three out of their past five games. They have limited opponents to three runs or less in four of those past five contests. So their pitching prowess is developing.

However, their pitching numbers for the season are underwhelming. Boston is just 25th in team ERA, 23rd in WHIP, 21st in home runs allowed and 23rd in batting average against.

But the lineup has been far more effective for the Red Sox. Boston is seventh in batting average, 16th in OBP, 11th in WHIP, ninth in runs scored, and 19th in home runs. They feature a batting order that is capable of putting runs on the scoreboard in a hurry.

Rafael Devers has mashed at the plate just about all season. The All-Star third baseman owns a .296 batting average to go along with 25 home runs. He will try to keep it going on Sunday.

Boston will send Nick Pivetta to the mound for this game. Pivetta (9-9, 4.28) enjoyed a strong start to the season but has fallen on hard times as of late. It will be interesting to see how he fares on Sunday.

The Orioles have been one of baseball’s biggest surprises. They have upset almost all of the odds and are in the playoff conversation. But they would love to win this series against Boston as they try and stay alive in the Wild Card race.

Baltimore has dropped three of their past five games. The offense has struggled during that span, with the exception for their 15-10 win over the Red Sox on Friday. Other than that result, the Orioles have lost their stride a bit at the plate.

On the season, Baltimore ranks 19th in batting average, 22nd in OBP, 14th in slugging percentage, 17th in runs scored, and 15th in home runs.

They haven’t exactly had one pure offensive star. But Anthony Santander is slugging over .450 with 21 bombs this year.

Pitching-wise, Baltimore is 17th in ERA, 19th in WHIP, 19th in home runs allowed, and 25th in batting average against. The Orioles will send Dean Kremer (5-4, 3.58) to the mound against Boston. Kremer has enjoyed a sneaky good season in Baltimore.

The Orioles will try to help Kremebr out by providing him with run support in this one.

How To Bet On: Boston Red Sox at Baltimore Orioles MLB Betting lines

So which of these ball clubs should you place your money on? Will the Orioles upset the odds as the home team, or can Boston get the job done?

The important thing to remember is that neither Boston nor Baltimore will have the energy of home-field advantage. Sure, the Orioles are technically the home team, but this game is being played at a neutral location.

With that being said, the Orioles still profile as a decent underdog pick. Dean Kremer has been solid in 2022, and the Red Sox are a difficult team to trust without question.

This could end up being a very competitive game on Sunday Night Baseball. And hopefully, it is exciting since it is on national TV. But the Orioles should be in line to upset the odds and cover the spread on the road in this game.

Go ahead and roll with the Baltimore Orioles -1.5 on the run line in this Sunday Night Baseball game.

The Braves won in walk-off fashion on Saturday and should carry plenty of momentum heading into this one. Sunday’s affair should be another intense and competitive contest between these two very talented teams.

But in the end, place your bet on the Braves at home.

Can the Yankees finally put an end to their misery?

This projects to be a competitive ball game. Even if New York doesn’t win, they should be able to keep things interesting and cover the run line.

Aaron Boone gave a fiery press conference following Saturday’s loss which might fire the Yankees up. New York is too talented to continue playing at an abysmal level.

Roll with the Yankees.