The Buckeyes and Boilermakers meet up for a Sunday college basketball contest. 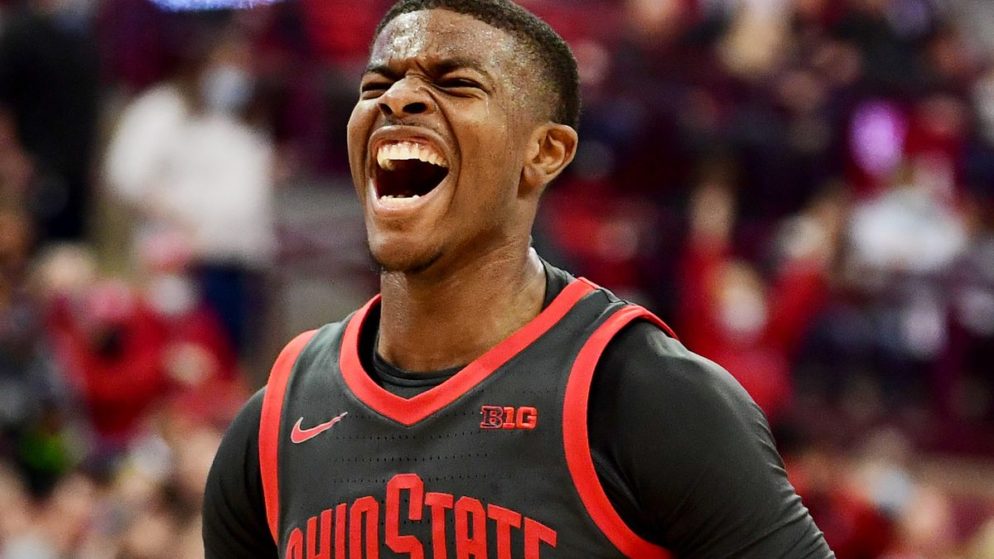 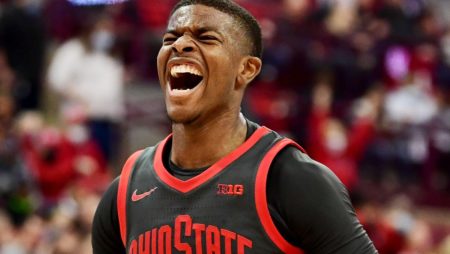 The Best Bets for Sunday, January 30

The Boilermakers have rebounded nicely following their loss against Indiana two weeks ago, as they have won two consecutive matchups since. They most recently defeated Iowa on the road by a final score of 83-73. Purdue will look to continue inching their way closer towards the one seed in this battle with Ohio State.

Ohio State is in the midst of a three-game winning streak. The Buckeyes most recently took down Minnesota in a 75-64 road victory, and they will hope to remain hot on the road at Purdue on Sunday.

Both of these teams are unquestionably talented. But can Ohio State overcome the odds and upset Purdue on their home floor?

The Buckeyes looked sharp in their last time out.

Ohio State only turned the ball over on six separate occasions in the win against Minnesota. When you compare that with their 20 team assists, it is truly no wonder why they came out on top.

Ohio State relied on a strong field goal percentage to propel them on offense. They shot 45.5 percent from the field and consistently drove to the basket and finished at the rim. It was certainly a good thing that they were making shots inside the key cuz they were abysmal from beyond the arc with a lackluster 25.9 three-point percentage.

They also helped themselves out from the free-throw line by making eight of their nine attempts.

Finally, the Buckeyes dominated on the glass. Ohio State finished with 48 rebounds compared to just 22 boards for Minnesota. They also out-rebounded Minnesota 20-6 on the offensive glass, which allowed Ohio State to have plenty of putbacks and second-chance opportunities.

It was a well-rounded effort for the team, with Liddell leading the way. But they are going to need to be even better against the Boilermakers on Purdue’s home floor. Purdue is 10-1 at home this season.

The Boilermakers return home after defeating Iowa on the road 83-73.

Isaiah Thompson led the team in scoring with 18, while Jaden Ivey chipped in with 15 points, five rebounds, and four assists. Trevion Williams posted a double-double with 12 points and ten rebounds.

Purdue escaped a 15-turnover performance by shooting an electric 61.2 percent from the field and 59.1 percent from deep. The Boilermakers saw three different players make at least three or more three-pointers.

Purdue narrowly edged out Iowa in the rebound battle by a final tally of 36-31.

Overall, this was not their best performance. The Hawkeyes out-rebounded the Boilermakers on the offensive glass and also posted less turnovers. Purdue truly relied on their strong outside shooting to seal the victory on the road.

But this matchup with Ohio State may certainly be less forgiving. They need to keep the rebound battle close, limit Liddell in the post, and take care of the basketball if they hope to cover the spread on Sunday.

BetUS, MyBookie, BetNow, and Bovada have yet to release their odds for this matchup.

Purdue are the clear-cut favorites at home. They have enjoyed an overall better season than Ohio State, they are 10-1 in front of the home faithful, and they match up well on paper.

However, E.J. Liddell is the kind of talent who can take over a game and inspire an upset even on the road. Expect Ohio State to try and win the rebound battle, especially on the offensive end.

In fact, offensive rebounds may realistically decide who wins this game.

How To Bet On: Ohio State Buckeyes at Purdue Boilermakers NCAAB Betting lines

From a moneyline perspective, I am placing my money on Purdue. They should be able to win straight up.

But I am not a huge fan of the large spread. Ohio State has the tools to make this a much more competitive game than anticipated. If Purdue was listed as around 3.5-5.5 point favorites, my confidence in the spread would rise.

We should be in store for a hard-fought game on both sides. But the Boilermakers team-oriented offense should lead them to the home win.

Bet on the Purdue Boilermakers!

Look for the Bengals to upset the odds in the AFC Championship Game against the Chiefs in Kansas City.

I like the Rams to cover the spread and end their six-game losing streak against the Niners on Sunday in the NFC Championship Game.