The Wildcats and Tigers face off on Saturday. 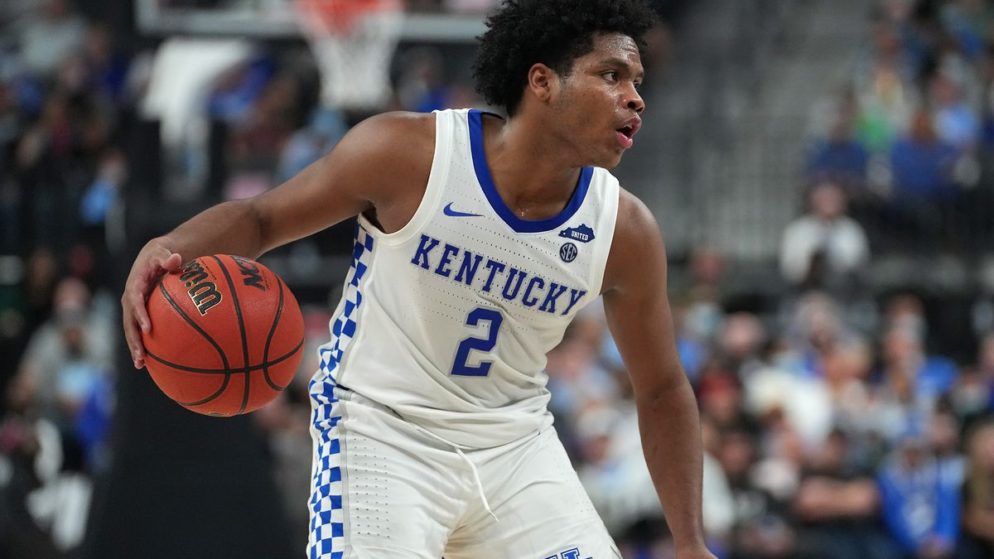 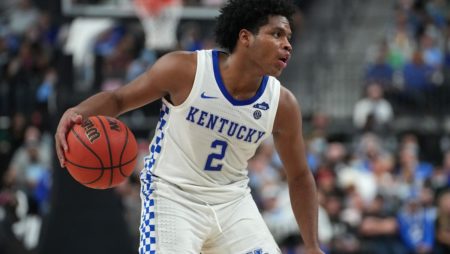 The Tigers are fresh off of a Thursday 83-60 victory over the Georgia Bulldogs. Auburn has not lost a game since November 24th against UConn.

Kentucky also won on Thursday. They defeated Texas A&M with a final score of 64-58. The Wildcats enter play on Saturday in the midst of a four-game winning streak.

Kentucky enjoyed a victory over Texas A&M in their last outing on Thursday.

The Wildcats scored 64 points in the game. They were led by Sahvir Wheeler, who scored 12 points to go along with four assists. Davion Mintz added 10 points and eight rebounds in the win.

However, it was far from a perfect performance for Kentucky. They were able to muster just a 36.2 field goal percentage and an abysmal 22.2 percent from beyond the arc. Mintz and Kellan Grady combined to go just 2-14 from three-point land.

But it was the defense that kept them in this game. They did not do anything flashy as they only caused two turnovers, but they played a quality brand of perimeter and post defense which led to a plethora of missed shots for the Aggies.

They shot just over 39 percent from the field. But it was their embarrassing 4.5 percent three-point percentage that truly sunk their offense. And no, that is not a typo; Texas A&M went just 1-22 from beyond the arc.

Kentucky will look to keep up the impressive defense and improve on offense in this affair with the No. 2 ranked Tigers.

Auburn got the job done against Georgia on Thursday.

Walker Kessler led the 83 point output with 15 of his own to go along with six rebounds and six blocks. Wendell Green Jr. posted a double-double with 12 points and 11 boards in the victory as well.

In a similar fashion to Kentucky, as mentioned above, Auburn labored with their point shots finishing with a 27.8 percent three-point percentage for the game. But they were far more efficient from the field with a respectable 45.8 field goal percentage.

Auburn took care of the ball as well, as they turned the ball over just eight times compared to 20 assists. The defense did their part by causing havoc and forcing 18 George turnovers.

The Tigers continue to climb the college basketball rankings and are a couple of strong wins away from earning the No. 1 spot.

BetUS, MyBookie, and BetNow have yet to release their odds for this contest.

Auburn enters play as a narrow favorite at home. However, Kentucky is more than capable of pulling off the upset.

How To Bet On: Kentucky Wildcats at Auburn Tigers NCAAB Betting lines

Auburn likes to attack early on offense. If they can get out to an early lead and steal the momentum, they could be in line to cover the odds.

Kentucky is going to have to crash the boards and end up with every loose ball if they want to earn the road win. The Tigers are undefeated at home for a reason, and the Wildcats will have to play their hearts out in order to change that.

I do believe Kentucky will remain competitive until the final minutes of action on Saturday. But the Tigers’ strong offense and efficient defense should be enough to hold on for a potentially tight win.

We should be in for a close and exciting match! Bet on the Auburn Tigers -3!

I believe in Joe Burrow and this Bengals team. Take the Bengals to upset the odds on the road.

Not a whole lot can stand in the way of an Aaron Rodgers-led offense. Expect Green Bay to take care of business at Lambeau Field on Saturday night.

I know I’m living on the edge with two risky underdog picks already. However, the Rams have an extremely talented roster riding high on the momentum of last week’s victory.

How about one more upset prediction to cap this article off… This is Josh Allen’s chance to prove he is truly elite. The Bills will seek revenge after last year’s loss as they look to pull off the upset in Kansas City.

If you pair these safe bets with the risky 49ers, gamble you could be in store for a big payday on Sunday’s three-game NFL slate.