For the second year in a row, the Atlanta Braves lead the Los Angeles Dodgers 3 games to 1 in the NLCS. This time around, the Braves will look to hold on and avoid blowing their series lead.

Can the Dodgers make a comeback for the second straight season?

Let’s take a look at the game preview and MLB betting odds for Game 5 of the NLCS.

Betonline has the Braves moneyline at -380 and the Dodgers at +310. Bovada has not yet released their MLB betting odds for this game.

The Dodgers offensive approach in Game 4 was understandable but not implemented properly. Because the Braves were making it a bullpen game, the Dodgers hitters did not show any form of patience since there was no need to work up pitch counts. So, similar to the Braves lineup, the Dodgers came out swinging, looking to ambush pitchers early in the count.

However, it is safe to say that the strategy did not work.

Drew Smyly was nothing short of dominant for three innings and did not allow much of anything until A.J. Pollock smacked a two run single through the right side in Smyly’s 4th inning of work out of the pen. Regardless, Smyly was effective in relief of Jesse Chavez, as his final line read 3.2 innings pitched with two strikeouts and two runs allowed.

And he did it by mainly throwing breaking balls. The Dodgers continuously chased the offspeed pitches in the dirt and had trouble getting ahead in counts. This trend continued throughout the entire game, even against the other Atlanta relievers.

For example, Chris Taylor is typically a very intelligent hitter, but with the Dodgers trailing late in the game, Taylor popped out on consecutive first pitches. The Dodgers needed base runners but did not seem willing to take walks. In fact, Los Angeles drew just one walk the entire game while mustering all of four hits.

It was a lackluster performance from arguably the best lineup in baseball, and they are going to have to show a willingness to exercise patience at the plate if they have any hope of coming back in this series. This will be even more important in Game 5 against Max Fried, who throws an elite curveball.

Braves Preview: If it Ain’t Broke, Don’t Fix it

The Braves actually used a similar approach from an offensive perspective as the Dodgers, but it worked wonders for them as Atlanta posted nine runs in the victory.

However, there is a difference between being aggressive with a game plan and simply just being aggressive. While the Dodgers were aimlessly swinging the bats without much thought, the Braves executed a game plan of ambushing fastballs early in the count and laying off breaking balls unless there were two strikes or they got one hanging over the middle of the plate.

The Braves are feeling good right now, but they have to use a similar approach on Thursday if they want to close out the series. The Dodgers are going with a bullpen game as well, so the Braves’ fastball ambush tactics could work once again.

Max Fried is the ace of this staff and is coming off a valiant effort in Game 1, where he lasted six innings while allowing only two runs and striking out 5 with no walks. If Fried can use the Dodgers’ aggressiveness against themselves with his extraordinary curveball, he should be in line for another quality start.

Eddie Rosario had a game for the ages on Wednesday night. Rosario fell a double short of the cycle, but I don’t think he will complain about a 4-hit performance with two home runs.

However, for Game 5, I want to discuss Austin Riley. Despite an underwhelming 0-5 performance in Game 4, the last time the Dodgers had a bullpen game Riley went 2-4 with a home run.

Even though he has struggled over the last two games in LA, Riley is still taking big swings at the plate and is looking to do damage. If he connects with just one of those mammoth swings, Riley will knock one out of the park in Game 5.

For the Dodgers, it is once again Cody Bellinger. Offensively, Bellinger is locked in right now.

Following his Game 3 clutch home run on a pitch near his eyes, he added another base hit and a stolen base on Wednesday. However, he also hit another ball hard that was right at an outfielder. Bellinger has completely turned his season around and is swinging the bat well in the playoffs.

From a defensive perspective, Bellinger will also play a vital role in this must-win game. Dave Roberts told the media following the Dodger’s loss on Wednesday that Bellinger would move to center field for Game 5. This is important because centerfield has been a problematic position for LA over the past couple of games.

Bellinger is an elite outfielder, and starting him in the center could change the entire dynamic of this matchup.

I don’t know if the Dodgers are going to climb out of a 3-1 hole for a second consecutive year, but I also think this team is too talented to go down like this.
My MLB betting pick is for the Dodgers to win Game 5 in front of their home fans and send this series back to Atlanta. 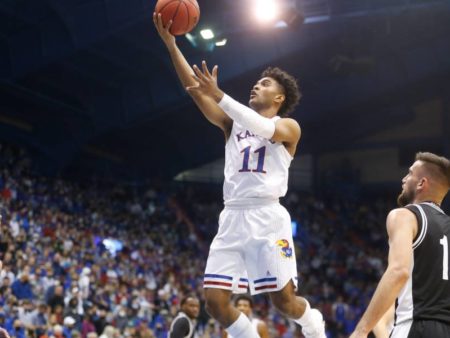 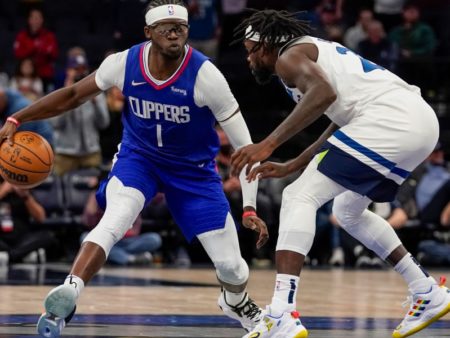 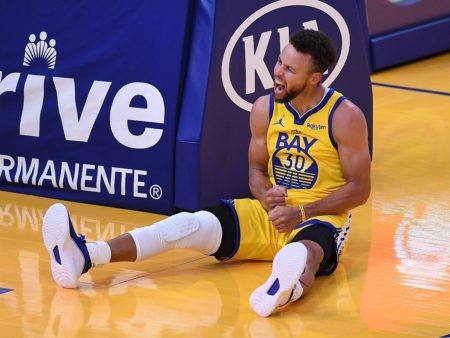