Check out the latest Betting Odds, Picks, Predictions & Previews to Bet on Sports at the Best Sports Betting Sites. 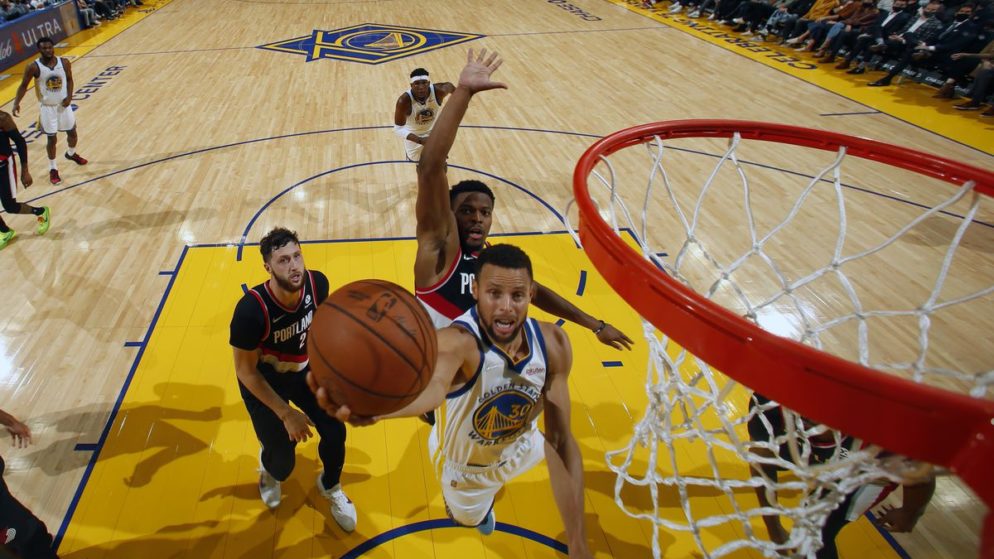 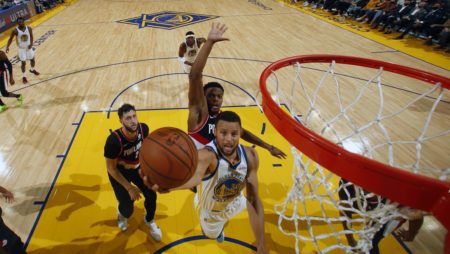 Breaking Down the Best Bets for Sunday

Sunday is NFL day in the sports world! With plenty of enticing matchups on the slate, we will take a look at one crucial game where an upset seems extremely possible. There is also an NBA game where we expect one red hot team to keep winning.

Read through the article to the end to see a few bonus picks presented by BetOnline.

Here are the best bets in the sports world for Sunday, November 28th.

Betting Analysis for Browns at Ravens

The Baltimore Ravens (7-3) are set to host an AFC North division rival in the Cleveland Browns (6-5) on Sunday Night Football. Kickoff is scheduled for 8:20 PM EST at M&T Bank Stadium in Baltimore, Maryland.

The Browns are the underdogs in this game. They have labored as of late and narrowly defeated an underwhelming Detroit Lions squad by a final score of 13-10 last week. Baker Mayfield is playing through injury, and the Cleveland fan base has booed him at times this season.

The Browns were coming off of a successful campaign dating back to last year, and many thought they were bound to take strides forward and become a potential powerhouse in the league in 2021. However, that has not been the case, and Cleveland currently finds themselves battling mediocrity and fighting to stay alive in their division.

But the Ravens have had some struggles of their own. Almost every game they have won this season has gone down to the wire regardless of the opponent.

The Lowly Chicago Bears brought them to the brink before Baltimore came out with a 16-13 victory last week. The Ravens are far from a dominant team.

Yet, many experts sharing their predictions seem to only be focusing on the turmoil in Cleveland. The outcome of this game may surprise a lot of people.

The Browns are 5-0 ATS on the road when facing teams with a winning record. Cleveland is 5-2 over their last seven affairs as an underdog. They are also 5-2 ATS in their last seven road games.

The over has hit in Cleveland’s last four games when favored to lose. Cleveland is 3-8 ATS in their last 11 matchups against the Ravens.

Baltimore is 8-2 ATS over their last ten games against inner-division opponents. The Ravens are 6-2 ATS this season against teams with winning records. However, they are just 2-6 ATS in their last eight games as favorites.

The over has hit in eight of Baltimore’s last ten games on their home field.

BetOnline has Baltimore as 3.5 point favorites on Sunday night.

BetUS also lists the Ravens as 3.5 point favorites in this game.

How To Be On: Browns at Ravens – Betting Lines

Baker Mayfield is going through it right now. He called out fans after last week’s narrow victory and is dealing with an injury.

However, Mayfield has been doubted since his college days. He is one of those guys who thrives on criticism and performs better when up against the odds. While I don’t believe Baker will have extraordinary numbers against Baltimore in this game, I believe he will play better than advertised.

Baltimore is also ranked 31st in the NFL in passing yards allowed per game.

The Browns’ dynamic running back duo will be a deciding factor on Sunday night as well.

Between the explosiveness of Nick Chubb and the catching ability of Kareem Hunt, the two backs could lead Cleveland to an upset win in this one. While the Ravens are quite good against the run, the Browns mixing and matching of hard runs down the middle and screen passes between the two backs could prove difficult to defend for Baltimore.

The Browns just need the offense to produce enough while the defense takes care of the rest. This is an excellent defense that ranks fourth in total yards against per game. They will also consistently pressure Lamar Jackson since Cleveland ranks fourth overall in sacks.

While the rest of the betting world is picking Baltimore, I am taking the risk and rolling with the Browns on the road in this game.

Betting Analysis for Warriors at Clippers

In the NBA, two top Western Conference teams will battle as the Golden State Warriors (17-2) travel down to Los Angeles to take on the Clippers (11-8) at Staples Center on Sunday afternoon. Tip-off is scheduled for 12:30 PM PST in Los Angeles, CA.

The Clippers have performed decently as of late, as they have won three of their past six games. Meanwhile, the Warriors have only lost once in November and are currently in the midst of a six-game winning streak.

But the Clippers are at home and could be in line to pull off an upset against the best team in basketball. Can they shock Golden State, or will the Warriors prevail once again?

Golden State is 4-1 ATS in their last five road games against teams with a winning record at home. They are 3-1-1 ATS over the course of their past five Sunday affairs. The Warriors are 4-0 ATS in their last four games after playing on one day of rest.

Betonline has Golden State listed as 2 point favorites for Sunday.

According to BetUS, the Warriors are favored to win by 2.5 points.

The Warriors have been the hottest team in basketball other than the Phoenix Suns this season. Despite the Sun’s current 16 game winning streak, the Warriors still have an overall better record than them. That tells you just how impressive they have performed in 2021.

One thing about the Warriors is no matter how they perform on defense, and they are always going to give themselves a chance to win based on their scoring prowess. They lead the NBA in scoring this season, with Steph Curry posting MVP numbers and leading the way.

If you took a chance betting on the underdog Cleveland Browns in the NFL game, it would be smart to take a secure pick with the Warriors in this one. Despite playing on the road with a quality LA crowd, Golden State should be able to uphold the spread.