The Seattle Mariners and Houston Astros prepare to face off in a Saturday night MLB matchup. 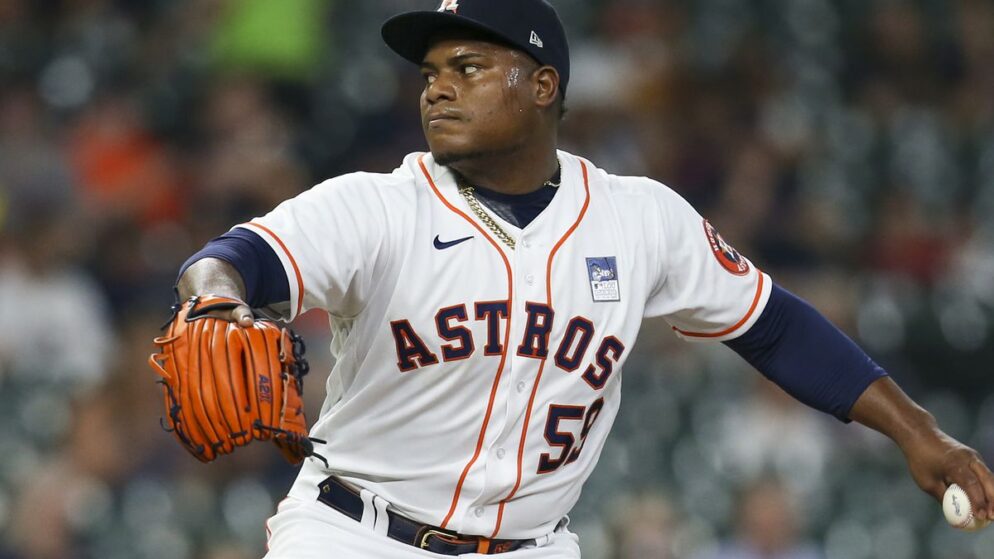 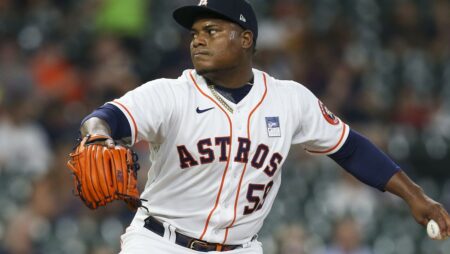 The Houston Astros (66-35) prepare to host the Seattle Mariners (54-47) in an American League West matchup.

The Astros currently lead this four-game series 2-0. Houston took a competitive Game One by a final score of 4-2. However, the Astros left nothing to question in Game Two and won 11-1.

They can clinch a series sweep with a victory on Saturday. The Mariners will aim for a series split with back-to-back wins on Saturday and Sunday. Seattle may feel a bit energized after trading for Luis Castillo yesterday.

The first pitch is scheduled for 7:10 P.M. EST on Saturday, July 30th, at Minute Maid Park in Houston, TX. We should be in for an exciting match!

The Mariners want to win Saturday’s game. They are already down 2-0 in what has been a difficult series for them. They are now 12 games out of the division despite remaining in second place.

But this is a team with their eyes set on the Wild Card. But they also want to prove that they can be the Astros. Winning these next two games would send a message to their AL West rivals.

No, this isn’t the best team in MLB. But they are good. And they certainly have upset potential.

The Astros hold a comfortable lead in the AL West. The Angels and Mariners were supposed to give them trouble this season. Sure, Seattle is playing well, but the Astros are head and shoulders above them.

However, they also can’t afford to take Seattle for granted.

Houston’s home run hitting ability is a big part of their game. This lineup features a ton of power potential, which drives opposing pitchers crazy.

The Astros believe they can clinch a sweep on Saturday. They are making a statement to the Mariners right now.

Houston will turn to Framber Valdez (9-4, 2.74) in Game Three of this series. The left-hander continues to enjoy a quality season despite not receiving much attention.

How To Bet On: Seattle Mariners at Houston Astros MLB Betting lines

The Astros are listed as the home favorites in this game. They are picked to cover the spread and moneyline against Seattle.

Bettors who roll with Houston won’t be rewarded as much as those who pick the Mariners. However, the Astros are a far safer choice.

Framber Valdez has been terrific, and Houston tends to win games when he is on the mound. Chris Flexen has been solid as well, but Valdez represents a matchup advantage on the mound for the Astros.

Rolling with Seattle could be worth it for some bettors, given their sneaky underdog status. So which team should you roll with?

In the end, I expect Valdez and Houston to take care of business. The Astros play a quality brand of baseball at home and have the momentum in this series.

Although this game may be competitive, roll with the Astros -1.5 on Saturday.

The Angels and Rangers have both been underwhelmed in 2022. However, the Angels are rolling with young Chase Silseth in this contest. He should give them an opportunity to emerge victorious.

The Padres took care of business in a major way on Friday and should do the same on Saturday. Ace Joe Musgrove has been nothing short of excellent this year. The right-hander is looking like a Cy Young candidate without question.

He should be able to lead the Padres to win in this interleague matchup.

I like the Brewers as the road underdog here. Milwaukee has been much better than Boston this season and could upset the odds on Saturday. Defeating the Red Sox in Boston is never an easy task, but expect the Brewers to get the job done.

The Rays are rolling with former Cleveland ace Corey Kluber in this game. Zach Plesac toes the rubber for the Guardians. Plesac should fare well against the Rays’ questionable lineup.

Go ahead and take a chance on the Guardians in this Saturday affair.