The New York Mets and Los Angeles Angels prepare to face off in a Saturday night MLB matchup. 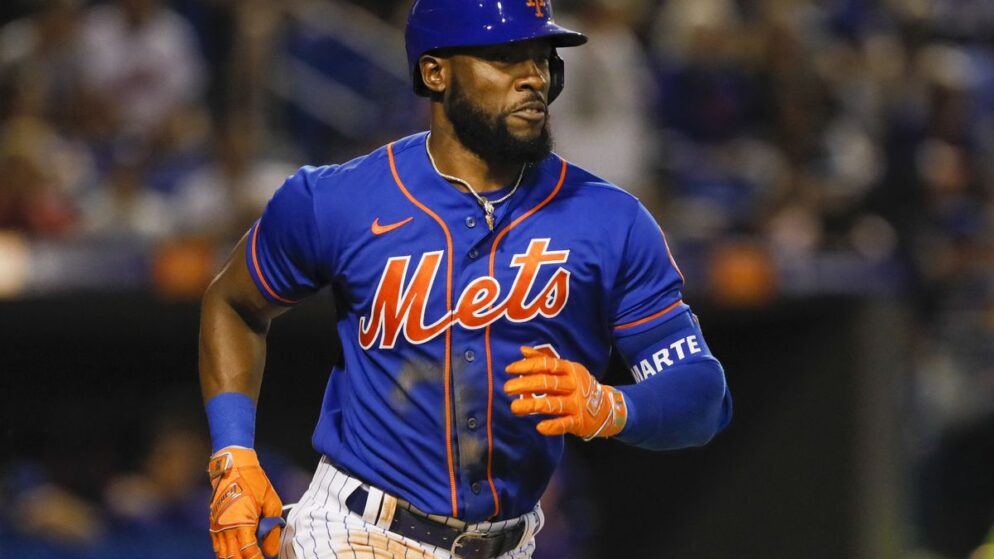 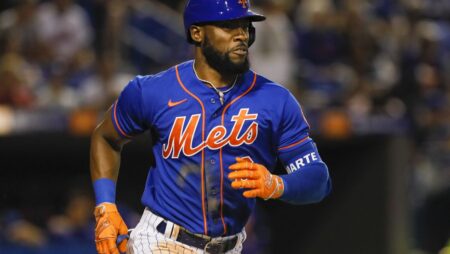 The Mets continue to play a solid brand of baseball as they won Game One of this series 7-3. New York’s mixture of quality pitching and impressive hitting has been the story. Their ability to overcome injuries has been vital as well.

Meanwhile, the Angels are playing the opposite of “solid baseball.” LA finally snapped their 14-game losing streak on Thursday against the Red Sox. However, their Friday loss against the Mets made it 15 losses over the course of their past 16 games.

The Halos need to turn things around before it’s too late.

The first pitch is scheduled for 10:07 P.M. EST on Saturday, June 11th, at Angel Stadium in Anaheim, CA.

The Mets jumped out to a 3-0 lead on Friday and never looked back.

California native Tylor Megill lasted just 3.1 innings on the mound while giving up two runs. However, the bullpen followed his mediocre effort by surrendering just one run after his departure.

Offensively, Mark Cannha and Brandon Nimmo combined for four hits and six RBIs on the night. Nimmo added a pair of runs scored.

They both played a tremendous offensive role and ultimately led the Mets to the road victory.

The Braves have narrowed the gap a bit in the NL East. Atlanta is now five games over .500 and just 6.5 games back in the division. Nonetheless, this is still the Mets division to lose.

New York has played well despite their co-ace duo of Jacob deGrom and Max Scherzer, both being on the injured list.

Carlos Carrasco (7-1, 3.52) gets the call on Saturday. In an era where people don’t pay attention to pitchers’ wins and losses, there is no denying the fact that the Mets have been better when Carrasco toes the rubber.

New York will aim to clinch a series victory on Saturday against the Angels.

The Angels immediately fell back into their losing ways after snapping their losing streak. LA has seemingly fallen apart following their incredible start to the season.

Brandon Marsh provided all of the offensive damage for the Halos on Friday. The outfielder recorded three hits and three RBIs in the ball game. But the rest of the lineup was unable to help him out.

The Angels combined for just six other hits and no runs. Marsh truly kept the team in this game.

Jhonathan Díaz went just 1.2 innings and surrendered three runs on five hits. The Angels bullpen was unable to keep the Mets bats at bay and ultimately surrendered four more runs in the 7-3 defeat.

LA’s Achilles heel has always been troublesome pitching. That was once again the case on Friday.

The Angels remain just a couple of quality starting pitchers away from becoming a powerhouse.

Michael Lorenzen (5-3, 3.69) will start for the Angels on Saturday. The right-hander has been a pleasant surprise in the rotation and could come up clutch with a strong performance in this ball game.

The Angels desperately need to add another victory to the win column.

The Mets are a good team right now, and the Angels are not. That is the fact.

Could the Angels become a good team once again? Absolutely. This is a team loaded with talent.

But right now, they are a very difficult team to trust.

This pitching matchup is interesting with Carrasco and Lorenzen. Both are capable starters who can lead their team to victory. It wouldn’t be shocking to see a pitcher’s duel on Saturday.

But which team will end up winning this one? Can the Angels upset the odds at home?

The Mets are the favorites for a reason in this contest. But the Angels feature plenty of upset potential despite their recent losing ways.

Am I extremely confident in this Angels team right now? No, but I do believe they can upset the run line on Saturday.

The Halos earned a win on Thursday, which elevated their confidence. With Lorenzen on the mound, expect the team to provide him with some run support.

Go ahead and roll with the Los Angeles Angels +1.5 on Saturday night in Anaheim.

Do we really want to bet against the best team in baseball at home? No. Roll with the Yankees in this one.

Michael Wacha is looking like a Cy Young candidate right now. George Kirby is an exciting young pitcher for Seattle, but the M’s bats could struggle against Wacha. Roll with the Red Sox in this ball game.