The Los Angeles Dodgers and San Francisco Giants prepare to face off in a Sunday night MLB matchup. 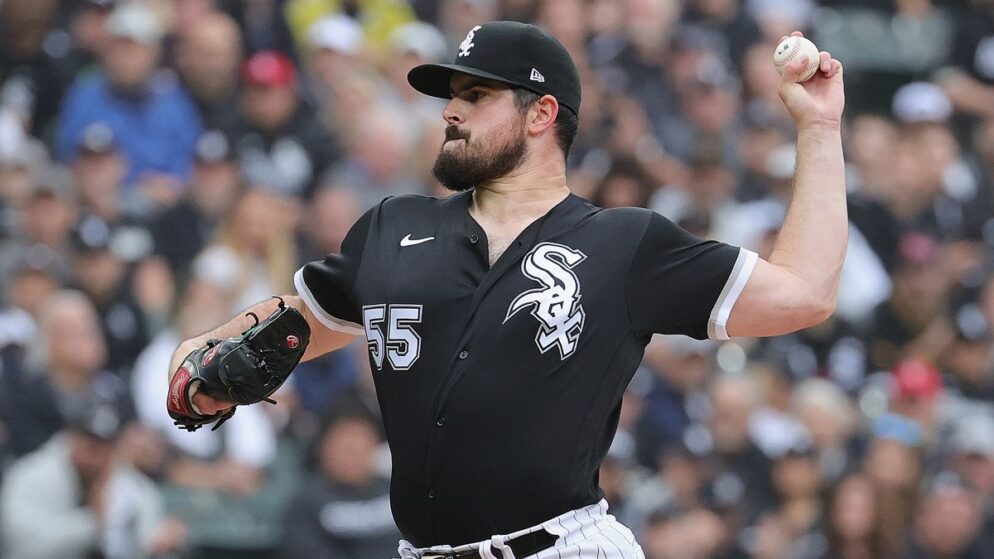 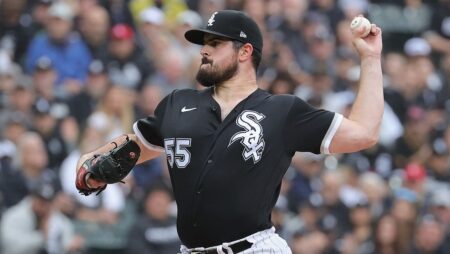 The Dodgers hold a commanding lead in the NL West. They are now focused on trying to lock up the best record in baseball. LA has enjoyed a good amount of success against this Giants ball club.

San Francisco is in the midst of a down 2022 campaign. But they would love nothing more than to defeat the Dodgers on national TV. We can expect San Francisco to have a little bit of extra motivation for this Sunday night baseball game.

The first pitch is scheduled for 7:10 PM EST on Saturday, September 17th, 2022, at American Family Field in Milwaukee, WI.

The Dodgers just keep on winning. LA is the best team in baseball from top to bottom. LA plays well on both the road and at home.

Their offense ranks third in batting average, first in OBP, first in slugging percentage, first in runs scored, and fourth in home runs.

Pitching-wise, LA has continued to produce solid numbers despite a number of injuries. They are first in team ERA, first in WHIP, fifth in home runs allowed, and first in batting average against.

Julio Urias is in the midst of a Cy Young caliber 2022 campaign. The electric left-hander leads LA in strikeouts with 144.

The Dodgers will send LHP Andrew Heaney (3-2, 2.84) to the mound on Sunday night in San Francisco. Heaney, despite injuries, has revitalized his career with the Dodgers. He will look to keep things going against the Giants.

The Giants are enduring a very underwhelming season. SF hasn’t been able to get things going. But they are a club that features upset potential.

The Giants’ offense has dealt with a number of injuries which have obviously played a role in their lack of success. As things stand, the Giants 23rd in batting average, 16th in OBP, 20th in slugging percentage, 16th in runs scored, and 14th in home runs.

Joc Pederson leads the Giants in home runs with a mark of 22. Pederson is slugging over .500 on the season.

San Francisco still has a strong pitching rotation. They are ranked 11 in team ERA, 16th in WHIP, second in home runs allowed, and 23rd in batting average against. Carlos Rodon and Logan Webb have enjoyed strong seasons for the Giants.

Rodon leads the Giants with an astounding 220 strikeouts. He is a strikeout pitcher in every sense of the word.

Alex Cobb (6-6, 3.48) is the probable starter for the Giants. Cobb has pitched well lately but will have his work cut out for him against the Dodgers.

Which team should you place your money on? Can the Dodgers cover the odds on the road, or will San Francisco bounce back with an ATS victory?

Cobb has been reliable. But he may run into trouble against LA. As for Heaney, he’s someone who should fare well for the Dodgers.

With that being said, Heaney may not work deep into the game. That will place loads of pressure on LA’s bullpen.

But in the end, the Dodgers should be able to win and cover the run line. LA’s success against San Francisco, combined with their impressive offense, will carry them to an ATS run.

Go ahead and roll with the Los Angeles Dodgers -1.5 in this Sunday Night Baseball affair.

Spencer Strider is starting for Atlanta. The right-hander is a strikeout machine who can carry Atlanta to a win. Despite Philadelphia’s strong offense, I like Strider’s odds of posting a strong start in this game.

Take the Braves with your betting pick in this game.

The Guardians and Twins are locked in a 5-game series that will go a long way in determining the winner of the AL Central.

Cleveland has played Minnesota well this season. However, the Twins have the pitching advantage with Joe Ryan on the mound and Cody Morris for the Guardians. Nonetheless, the Guards home field advantage should help them emerge victorious.

The Angels have a shot at an upset at home on Sunday. Reid Detmers is on the hill and may be able to limit the Mariners in this one.

Take the Halos with your betting selection in this AL West affair.