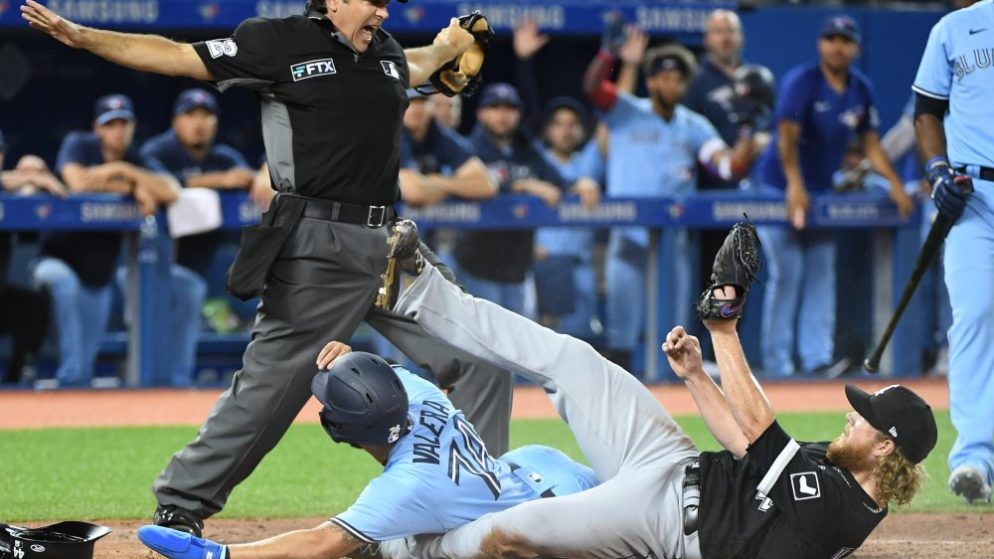 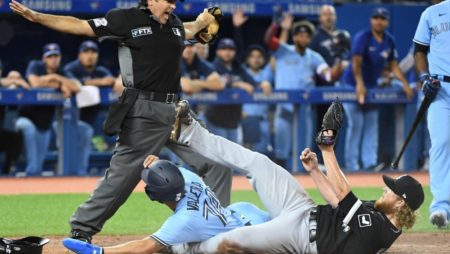 The White Sox and the Blue Jays will play the second game of this four-game series. The first pitch is scheduled for 7:07 pm eastern this evening.

The bullpen let down the White Sox again, as Craig Kimbrel gave up a run in the 8th inning that would go on to be the winning run for Toronto. In a game where runs had to be manufactured, there were only two extra-base hits in the whole game.

Tonight’s contest should yield similar results, as Cease takes the mound for the White Sox and Berrios is on the hill for the Blue Jays. If you are making an online wager on this game, head to Online Betting Sports.

It has been months since this White Sox team has been at full strength. With injuries to two of their leaders, Eloy and Robert, the team was able to keep themselves afloat and in the lead in the American League Central Division. With these two guys back now, they are hoping to push for a deep postseason run.

Leading the White Sox this season has been the exceptional play of their shortstop Tim Anderson. He has been dominant on both offense and defense. Leading the team with a .303 batting average, it just seems like when Anderson is getting multiple hits, the team is at their best. Defensively, at one of the most skilled positions on the field, Anderson only has seven errors in 222 attempts for 98% fielding.

Toronto Needs to Make a Push

The Blue Jays have one of the best lineups on paper. With guys like Guerrero Jr. and Bichette in the lineup every day, it is tough to see them not competing for the division. The team is currently 4.5 games out of a wildcard spot, and that needs to become their main focus. The division is almost out of reach at this point, being 11 games back.

Vladimir Guerrero Jr. is currently on MVP watch in the American League. He is leading his team in all offensive statistics and is top five in the MLB in all of those statistics as well. At this point in the season, if he can continue to hit as he has been, there is a chance for the triple crown.

In 25 starts for the White Sox, Dylan Cease has a 9-6 record with a 4.06 ERA. If there is one struggle with Cease this season, he could not pitch deep into games. In his last four starts, he has been unable to make it to the seventh inning. He has given up three earned runs in each of his last three starts.

Jose Berrios will make his fifth start for the Blue Jays after being acquired from the Minnesota Twins. In his four previous starts, he is 1-1 with a 3.8 ERA in a Blue Jays uniform. The walks have come back to bite Berrios, with a 2.5:1 strikeout to walk ratio.

When making your MLB picks, take Toronto to defeat Chicago. While the Blue Jays have not been the most dominant team at home, a record of 33-27 in home games, the White Sox have been worse on the road with a 30-31 record.

The Blue Jays need to ride this momentum and take advantage of a young pitcher in Cease and try to get him out of the game early.