Team USA gymnast Simone Biles will return to compete in the balance beam event at the 2020 Tokyo Olympics Tuesday, USA Gymnastics revealed. This is Biles’ last opportunity to compete in Tokyo before all of the gymnastics events are over. Keep reading on: Simone Biles Returns for Her Last Possible Event

TOP #3 Sports Betting Sites to Bet on the Olympics

Biles made waves around the world after she withdrew from the team final during the competition, citing waning mental health as the reason for her decision. In the following days, she would also remove herself from the individual all-around competition, vault, and uneven bars.

The 24-year-old held an emotional press conference after the team final last week, in which she shared that she was struggling.

“I just felt like it would be a little bit better to take a back seat, work on my mindfulness,” said Biles. “I didn’t want to risk the team a medal for kind of my screwups because [my teammates] worked way too hard for that.”

Biles’ mindfulness, as she put it, received overwhelming support from other competitors within and outside of her sport, with all-time Olympic Gold Medal leader, Michael Phelps, leading the charge in showing support for the young American— despite this, many felt that her decision was disappointing and a let down to Team USA, fans, and invested bettors.

Commentators and fans clashed over the debate of whether or not Biles was letting her country and her teammates down by not competing on the biggest stage in the world, or if her doing what was in her best interest superseded any of these external concerns, with no answer proving to be “correct.”

Now, she has a chance to quell these claims and is returning to compete in an event that she was expected to dominate before her mental struggles arose.

A Chance at Redemption

There is also underlying motivation for Biles to make one final attempt at competing in these Olympics in this particular event, as she was the clear Sports Betting favorite in the 2016 Rio Olympics but only managed a Bronze medal in the final; now, she will have a chance at redemption.

According to the Wall Street Journal, people close to the six-time Olympic medalist expect her to modify her usual dismount, which involves lots of twisting— Biles shared a message on her Instagram that revealed that her recent mental lapses have involved twisting.

“Sometimes I can’t even fathom twisting,” she wrote on her Instagram account. “I seriously cannot comprehend how to twist.”

Twisting has become synonymous with the excellence of Biles, who has already had four skills named after her and has performed moves only previously done by men. Without having this in her repertoire, she could produce a performance much different than previously anticipated.

Even though she may be hindered, Biles has won three World Championship Gold Medals and has the experience and talent to figure out a new or modified routine.

Her coaches, Cecile and Laurent Landi said after her training on Monday that they believed she could compete safely, per people close to the situation.

A majority of sportsbooks took down betting odds after Biles began to withdraw from her events— talk about an impact— and although there are no numbers currently being provided for the balance beam by major sportsbooks, there is likely to be an influx of lines now that she is back as the center of attention.

Another prominent member in the field of Biles’ competitors is 18-year-old American Sunisa Lee, who has already won Gold, Silver, and Bronze Medals at the Olympics thus far. Lee stepped up in Biles’ absence to take Gold in an individual all-around event and will now go head-to-head with who many consider to be the greatest gymnast of all time.

The Tokyo Olympics have provided countless storylines already, and as the action continues to heat up with Biles’ shot at redemption closing ever so fast, there is plenty more madness to come. 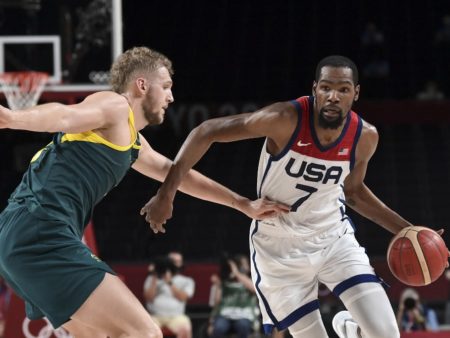 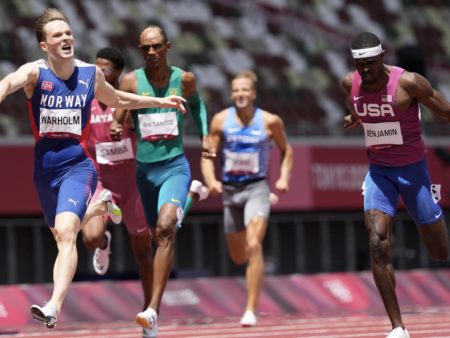 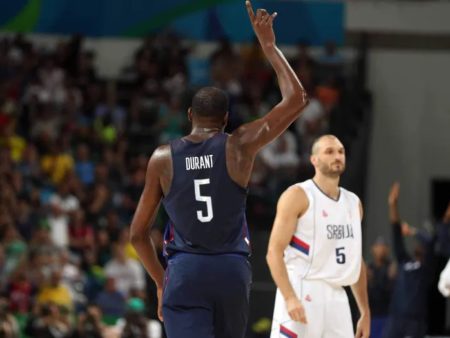