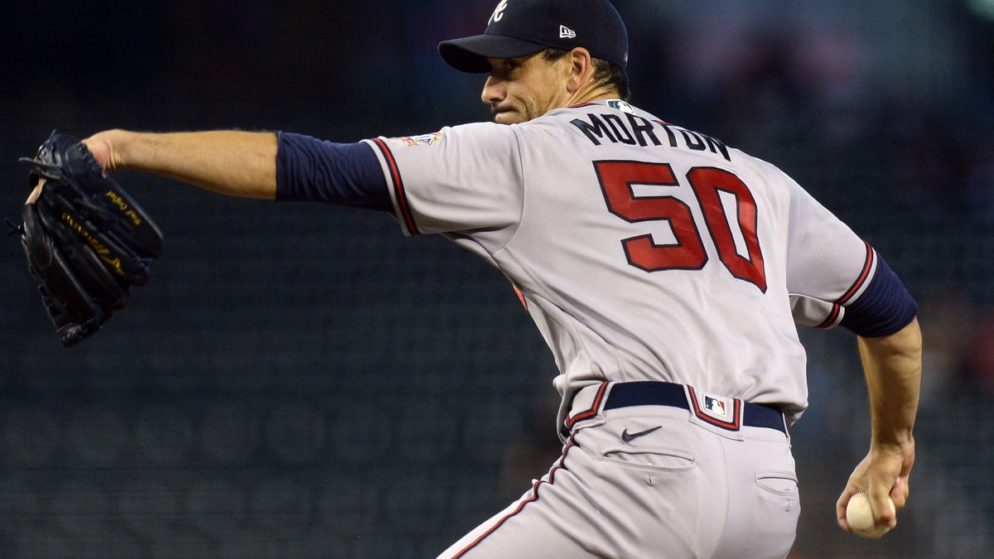 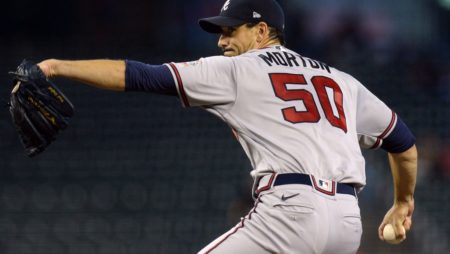 The Atlanta Braves currently hold a 2.5-game lead atop the NL East over the Philadelphia Phillies. Fittingly, these teams are set to play a three-game series in Atlanta starting on Tuesday night.

In other words, this is Atlanta’s opportunity to seal the division title, while this is also Philadelphia’s chance to overtake the Braves at the top of the division.

According to BetUS, the Braves are slight home favorites on Tuesday with a moneyline of -116 compared to Philadelphia’s moneyline of +106.

BetOnline has similar but slightly different betting odds, with the Braves at -117 and the Phillies at +107.

If you are interested in totals betting, both sportsbooks have the over/under for Tuesday’s game set at 7.5 runs.

Down to the Wire

Also, just one win over the Phillies and then a sweep of the Mets this weekend will be enough for Atlanta even if the Phillies win the rest of their games.

Needless to say, the Phillies don’t have much margin for error right now, especially after a disappointing loss to the lowly Pirates on Sunday. A sweep of Atlanta is the only way for the Phillies to control their own destiny this weekend when they play three games in Miami.

Of course, the degree of difficulty will increase significantly without winning on Tuesday.

Zack Wheeler will take the mound for the Phillies on Tuesday, as Philly hopes to get two more starts out of the team’s ace this season. Over 31 starts, Wheeler is 14-9 with a 2.79 ERA, which should garner him some Cy Young consideration after the MLB season.

In fact, he’s making a strong push for the Cy Young in September, going 3-0 with a 1.14 ERA over four starts, giving up one run or less in all four of those starts.

Of course, Wheeler hasn’t faced the Braves since before the trade deadline when their lineup was transformed. The Braves are also averaging 6.6 runs per game over their last eight games, going 6-2 during that stretch.

The trio of Freddie Freeman, Austin Riley, and Ozzie Albies continues to carry the Atlanta lineup, although the Braves have plenty of depth down the batting order to do damage as well.

It’ll be Charlie Morton getting the start for Atlanta on Tuesday. He’s not quite had a Cy Young-caliber year, although he’s still 13-6 with a 3.53 ERA over 31 starts this year. He’s been steady and reliable all year, and that hasn’t changed in September, with Morton going 1-1 with a 3.60 ERA over four starts.

As mentioned, the Phillies suffered a shutout defeat on Sunday. Philly’s bats got going earlier in their series against the Pirates, although the Phillies have scored four runs or less in six of their last eight games and been shut out twice during that stretch.

The good news is that J.T. Realmuto has heated up late in the year to help MVP front-runner, Bryce Harper, although the rest of the lineup has provided little help over the last week.

With such tight betting lines in this game, it’s hard to pick out what team has more value, making this a toss-up.

The Phillies have a slight edge in starting pitching and will be the more desperate team. But the Braves have the deeper and more in-form lineup right now, so bet on Atlanta to take the series opener on Tuesday.