No Mackinnon Going to Be a Problem for Colorado?

The 2021 NHL season gets underway for the Chicago Blackhawks and the Colorado Avalanche Wednesday night at Ball Arena in Denver. The Avs are coming off winning the President’s Trophy last season with 82 points and have huge expectations again for this year with 4/1 NHL futures odds for the Stanley Cup at both BetOnline and BetUS.

The Avs are no sure thing for your season-opening NHL picks, however, as they’ll be missing Nathan Mackinnon, who is in COVID protocols. At the same time, Chicago gets Jonathan Toews back after he missed all of last season and debuts a new goaltender in Vezina winner Marc-Andre Fleury.

Blackhawks Ready to Steal the Opener?

BetUS and Bovada have Chicago at +170 for moneyline betting in Wednesday’s matchup. That’s not a bad price for the Blackhawks, even though they finished 6th in the Central last season while also going 11-14-3 on the road.

The Blackhawks look much different heading into 2021, starting with the return of the captain Toews who missed last season while dealing with an immune response issue. Toews is said to be healthy and looks so after having a two-goal game vs. the Wild during the preseason.

Chicago is also stronger in net with the addition of Marc-Andre Fleury, who won the Vezina Trophy last year as the top goaltender in hockey. The Vegas Golden Knights traded the 36-year-old to clear up salary cap space, but he’s obviously still playing well with a career-best 1.98 GAA last season.

It’s not just the returns and additions (Chicago also signed Seth Jones, former #4 overall pick and recent addition to 2022 U.S. Olympic team) that has the Blackhawks optimistic for this NHL pick. They have some pretty good holdovers as well, including Patrick Kane, who was 7th in scoring last season, and Alex Debrincat, who was 18th.

What we’re starting to see with the Avalanche is the same thing that happened to the Tampa Bay Lightning 3-4 years ago. All the regular-season success in the world doesn’t mean anything until Colorado can hoist the cup at the end of the year.

The Avs won the President’s Trophy last year by leading the NHL in points but were knocked out of the playoffs by the Golden Knights in the 2nd round. Colorado had the #1 scoring offense in the league last year and the 5th best defense, so not winning the Stanley Cup is considered a disappointment.

Colorado has huge moneyline betting odds of -200 (both BetUS and Bovada) for Wednesday’s season-opening match, which is somewhat surprising considering Nathan Mackinnon is listed as out due to COVID protocols. Mackinnon finished 3rd in Hart Memorial Trophy voting last year for league MVP and was 8th in scoring.

The Avalanche had another award finalist last season as Philipp Grubauer finished third behind Fleury and Andrei Vasilevskiy for top goaltender. Grubauer is off to the Seattle Kraken, though, and Colorado will go with two injury-prone netminders in Darcy Keumper and Pavel Francouz.

The loss of Mackinnon will surely hurt Colorado, but they still have two top-level scorers in Gabriel Landeskog (52 points) and Mikko Rantanen (66 points). Chicago also allowed the most SOG (tied with Buffalo) last season, so the opportunities to score should be there.

This will also be the Blackhawks’ first game in front of a full capacity of fans since 2019, considering they didn’t make the postseason last year when arenas started opening up. That’s not necessarily a bad thing, though, and that adrenaline boost will be an advantage for the visitors. 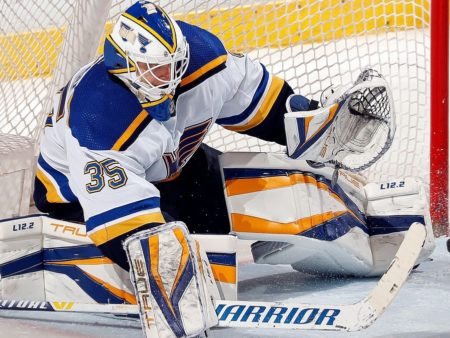 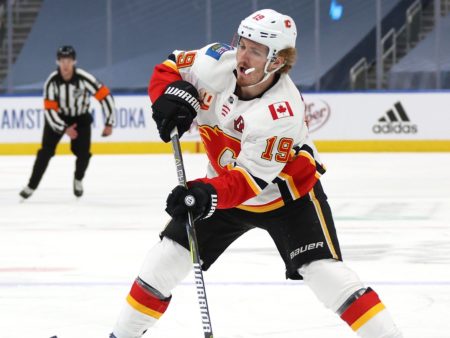 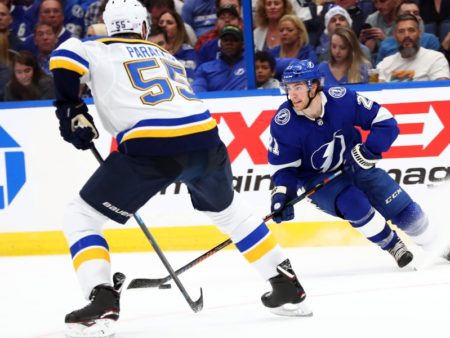