The Boston Bruins will continue their road trip when they head to Washington to take on the Capitals in this Eastern Conference matchup. The puck drop for this game is scheduled for 7:00 p.m. eastern from the Capital One Arena.

The Bruins come into this game after defeating one of the top teams in all of hockey in the Tampa Bay Lightning. With that win, the Bruins have now won four of their last five.

The Capitals were on the losing side of things in their last game. Taking on the Minnesota Wils, the Capitals lost by a score of 2-3 after a shootout.

The Bruins got on the board early and never looked back Saturday. Scoring two goals in the first and then the first two of the second period, the Bruins were up 4-0 after two periods.

The Lightning got two goals back at the start of the third period, but the damage was already done. Boston would add a goal with less than three minutes left to give them the 5-2 victory.

The Bruins injury report reads three players out with COVID protocols as well as two players who are questionable with injuries. In a season where COVID has clearly come back and played a factor, the Bruins are only dealing with three cases. Charlie McAvoy and Nick Foligno are both game-time decisions with lower-body injuries.

The veteran trio of Brad Marchand, Patrice Bergeron, and David Pastrnak is leading the offensive numbers for the Bruins. Marchand is leading the team with 33 points, scoring 14 goals, and assisting on 19 others.

The Bruins are a part of the new wave of hockey goaltending where they do not have a definitive number one goaltender and instead split the starts between Jeremy Swayman and Linus Ullmark. Swayman has a record of 8-6-1 and is only giving up 2.26 goals per game. Ullmark has a 10-5 record and is giving up 2.54 goals per game.

Losing is never fun, but in hockey, obtaining a single point by getting the game to overtime makes it a little easier if you lose in overtime. The Capitals watched a 2-0 lead go away Saturday night when the Wild were able to score a goal with 35 seconds left in regulation to tie the game at 2-2. The Wild would go on to win the game in a shootout, giving them the two points for the win, while the Capitals walked away with one.

The real story in Washington is this injured reserve list. The Capitals are currently dealing with four COVID cases. One of them is their backup goaltender Vitek Vanecek, who has recorded 14 starts and is giving up 2.51 goals per game. Nicklas Backstrom and T.J. Oshie are also on the list, and they are responsible for 15 points combined.

Alex Ovechkin and Evgeny Kuznetsov are leading the team in total points. Ovechkin has recorded 51 points while Kuznetsov is sitting at 34 points. While these two are having strong seasons, the Capitals are going to need them to step up when the team needs them the most. In these last three games that the team has lost, the two have combined for only two points.

The one thing the Capitals do have going for them is their main goaltender, Ilya Samsonov. With a 13-3-3 record, Samsonov is only giving up 2.76 goals per game. Samsonov has already tied his win total from last year and is set to have his career-high if he can top 16 from two years ago.

Taking the moneyline for the Washington Capitals would have resulted in the bettor winning their bet four times. If the bettor had chosen the over total goals, the bettor would have won five times.

BetOnline has the Capitals as the moneyline favorite with odds at -115. They have the Bruins at +104 to win.

BetUS has the Washington Capitals as the moneyline favorite as well at -120. They have the Bruins moneyline at +100.

The Bruins have all of the momentum coming into the game tonight. Not only have they been playing well recently, but they have also been playing well on the road. With the Capitals still struggling to find their offensive ways, they are going to need to start getting production from their top players.

When making your NHL picks, take the Boston Bruins moneyline.

Pick up the best sports betting site, sign up and make your bet on Boston Bruins vs Washington Capitals. 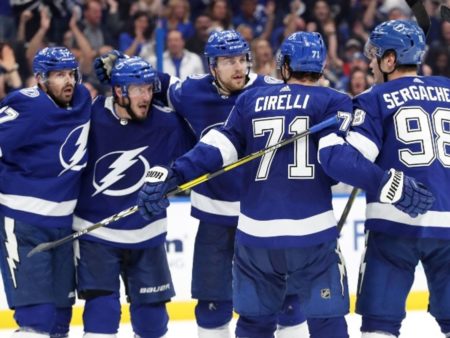 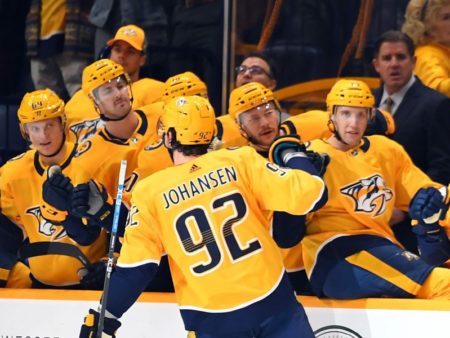 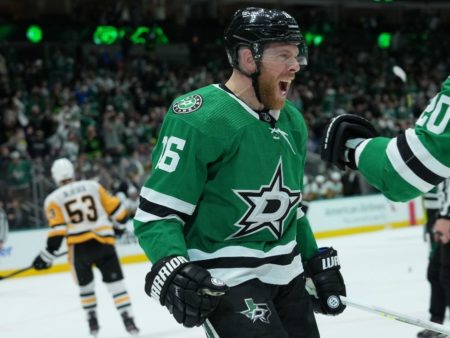