The Packers and Ravens meet up in Baltimore for what projects to be one of the best bets on Sunday’s slate. 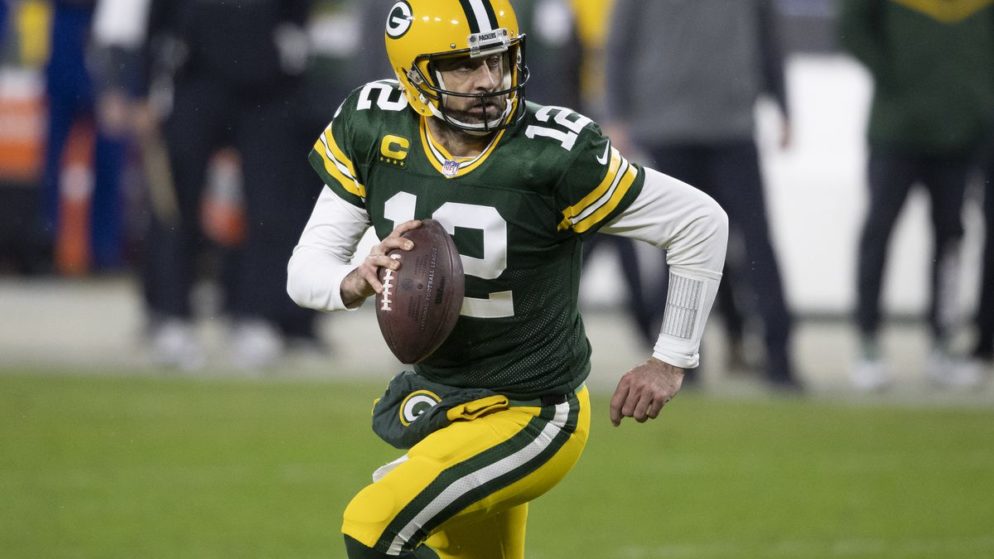 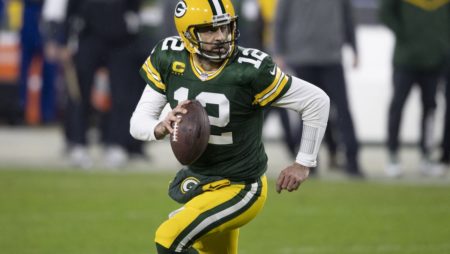 The Green Bay Packers (10-3) travel to Baltimore to take on the Ravens (8-5) on Sunday at M&T Bank Stadium in Baltimore, Maryland. Kickoff is scheduled for 4:25 P.M. EST.

Both teams are leaders in the North divisions. Green Bay leads the NFC North, and Baltimore is in first place in the AFC North.

However, the Ravens are clinging to a one-game lead with both Cleveland and Cincinnati on their tail. Baltimore is currently on a two-game win streak after back-to-back defeats against division rivals in the Steelers and Browns.

The Packers already have their division wrapped up and have won two consecutive games heading into Sunday. Aaron Rodgers and the offense led an offensive explosion last week against the Bears that saw Green Bay end up with a 45-30 victory.

The Packers are still playing for the best record in the NFC. They are currently tied with Tampa Bay and Arizona at 10-3 for that honor.

However, Sunday represents a must-win game for the Ravens as they try to not let the division slip away. Winning this game will prove to be even more difficult if LaMar Jackson is unable to play. He is listed as questionable and is likely to be a game-time decision.

Although Jackson has not been perfect this year, he has been the Ravens’ best offensive player. He has thrown for 2,882 yards to go along with a team-leading 767 rushing yards on the season. But he has thrown 13 interceptions compared to just 16 touchdown passes.

Nonetheless, this was a Baltimore team that was written off due to their looming questions at running back after they had multiple injuries at the position prior to the season and even more during the season. But Jackson has shouldered the load without question.

The Raven defense will need to be nearly perfect if they hope to win without Jackson. But for now, the team will hope that he can be on the field in this crucial matchup.

The Packers have their own injury concerns at quarterback. Fortunately for them, it has not seemed to affect their success at all.

Despite having a fractured toe and missing multiple practices, Aaron Rodgers has continued to play and perform well. Rodgers had an astounding game last week with over 340 yards passing to go along with four touchdowns and no interceptions.

So despite not practicing this week, Rodgers is expected to be good to go on Sunday.

These two division leaders prepare to face off on Sunday. Let’s take a look at this cross-conference matchup.

The odds in this game will ultimately come to true fruition once the status of LaMar Jackson is determined. For now, Green Bay is a fairly heavy favorite. Even if Jackson plays, the Packers will remain the favorites on the road.

As for upsetting the odds, the Ravens will need Jackson under center. Anything is possible, and Baltimore technically could win without their star QB, but the odds of that happening are highly unlikely.

However, make sure to continuously check the status of Jackson before locking in your final bets on this game.

Betonline lists the Packers as 6.5-point favorites for Sunday’s game.

BetUS has Green Bay favored to win by 7 points on the road against the Ravens.

How To Bet On: Packers at Ravens Betting lines

So do we pick Baltimore and hope for an upset?

If LaMar Jackson plays, possibly. The Ravens have more to play for, and the home crowd should provide them with plenty of fuel.

Nonetheless, Aaron Rodgers should be able to carve up this secondary in this game. So the Ravens will need to score a lot of points if they have any desire of pulling off the upset. Even with Jackson, I think the Packers will be able to emerge victorious in this one.

But expect a hard-fought game between these two teams.

Expect the unexpected impressive Grizzlies to cover the spread on Sunday.

Arkansas State should be able to cover at home in this matchup.

I like the Titans to pull off the upset despite playing on the road in this one.

In what will be a competitive game, look for Denver to pull out a late-game win. This will certainly be a contest worth watching.

Take the Golden Knights on the road.

The Jets should be able to take care of business at home. 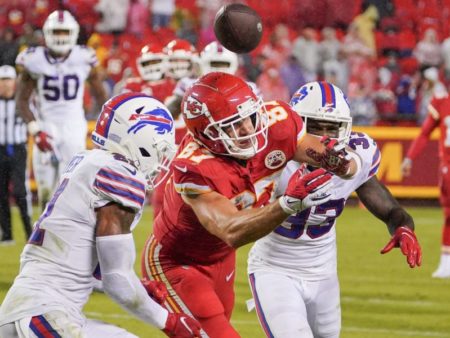 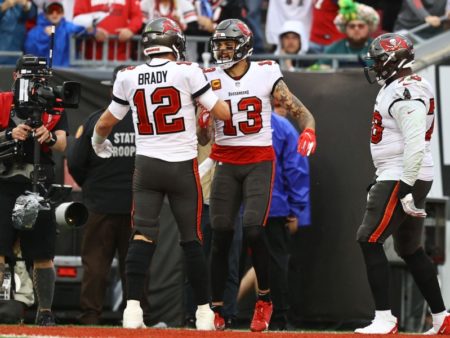 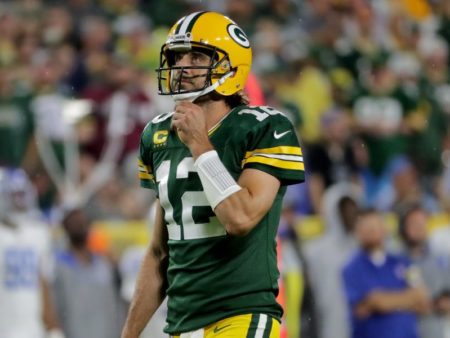