The New York Mets and Atlanta Braves prepare to face off in a Sunday night MLB matchup. 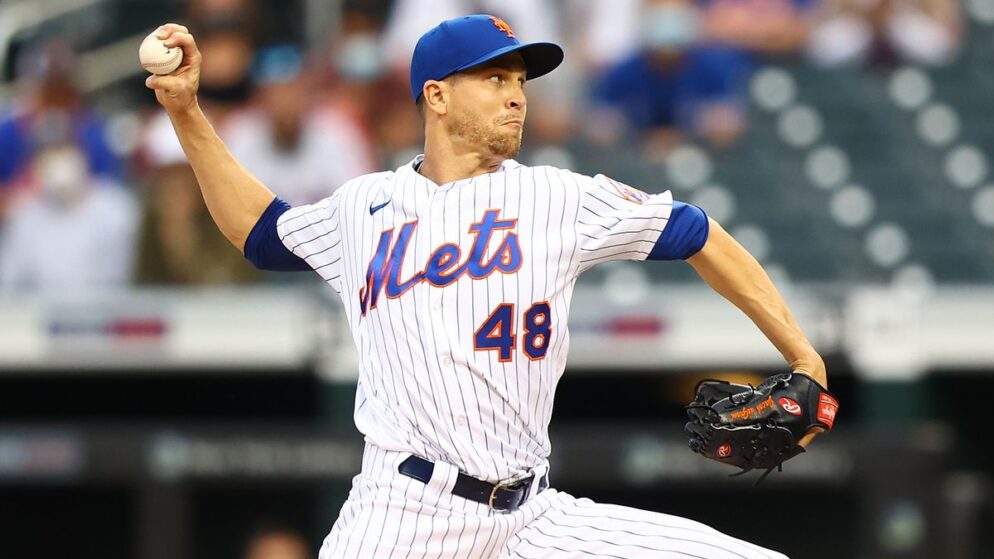 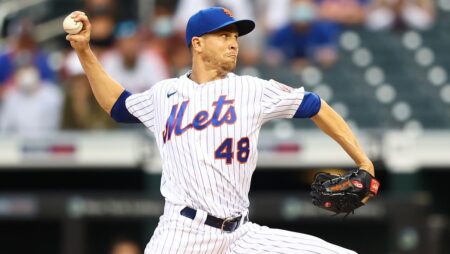 The Braves could pull off an extremely clutch sweep with a victory on Sunday. If they are able to win, Atlanta’s magic number would be one heading into the final few games of the year. If New York wins, the Braves and Mets will be tied leaving this series.

We can expect another exciting and dramatic affair on Sunday.

The first pitch is scheduled for 7:08 PM EST on Sunday, October 2nd, at Truist Park in Atlanta, GA.

The Mets sent two future Hall of Famers to the mound in Games 1 and 2. Nevertheless, both Jacob deGrom and Max Scherzer were defeated.

Scherzer pitched on Saturday and tallied 5.2 innings on the mound with four earned runs.

Offensively, the Mets had eight hits in the contest but totaled just two runs. They were consistently unable to come through when it mattered, and it cost them.

The Mets’ offense has been impressive in 2022. But they are going to need to perform better on Sunday against the Braves.

Chris Bassitt (15-8, 3.27) is the scheduled starter for New York in this one. He’s been an underrated pitcher all year long. Scherzer and deGrom get the headlines, but the Mets wouldn’t be where they are without Christ Bassitt’s contributions.

The Braves have taken care of business so far this weekend. They won 5-2 on Friday and 4-2 on Saturday. Atlanta’s pitching has been fantastic this season.

The Braves offense was able to post four runs against Max Scherzer in the game. Dansby Swanson and Matt Olson both homered in the affair. Austin Riley added three hits to help propel Atlanta’s lineup.

The Braves continue to display heart. This is a ball club that simply does not quit. The NL East looked like New York’s division to lose for most of the year, but Atlanta has battled back.

Charlie Morton (9-6, 4.29) is the probable pitcher for the Braves on Sunday. The veteran right-hander will aim to lead Atlanta to a crucial victory in this contest.

How To Bet On: New York Mets at Atlanta Braves MLB Betting lines

Which team should you place your money on for this game? Can the Mets finally earn a victory in this series, or will the Braves cover the run line at home?

Atlanta has clearly looked like the better team this weekend. They were home underdogs in Games 1 and 2 against Jacob deGrom and Max Scherzer and still found a way to get the job done.

It would not be surprising to see them earn another victory on Sunday.

The Mets have looked defeated over the past two days. The offense hasn’t shown up, and Atlanta is carrying all of the momentum at the moment.

In the end, the Braves should be able to cover the run line while earning a three-game sweep of the Mets.

Go ahead and roll with the Atlanta Braves -1.5 in this contest.

With Kevin Gausman on the hill, the Blue Jays are in a good position to get the job done at home against the lowly Red Sox.

The Padres are close to wrapping up an NL Wild Card spot. Their motivation should lead them to a victory on Sunday against the White Sox in San Diego.