The Golden State Warriors and Utah Jazz battle on Saturday. 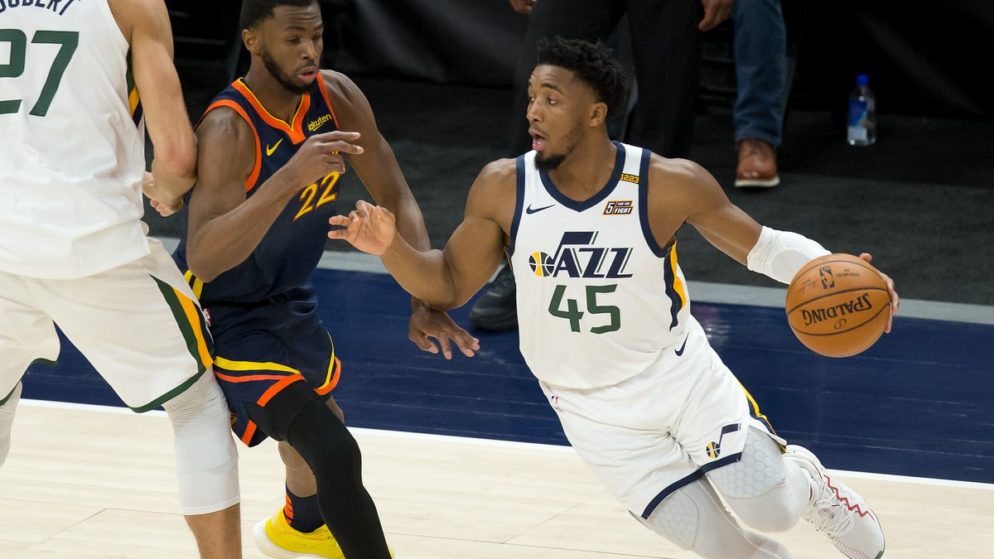 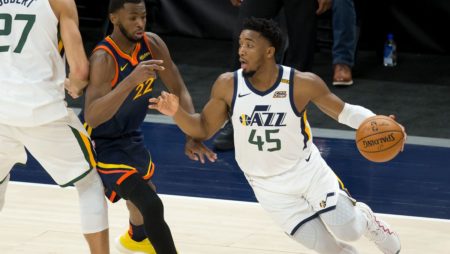 Two of the best teams in the West prepare to square off on Saturday as the Golden State Warriors (27-7) will travel to Utah to take on the Jazz (25-9) at the Vivint Arena in Salt Lake City, Utah. Tip-off is scheduled for 6:00 P.M. PST.

Golden State enters Saturday with a half-game lead in the West over Phoenix. The Warriors last played on Tuesday, where they were narrowly defeated by the Denver Nuggets 89-86.

Utah has been rolling as of late, and they are beginning to catch up with Golden State and Phoenix in the West. The Jazz are 8-2 over their past ten games and last played on Wednesday when they defeated Portland.

Utah is scheduled to play on Friday at night at home against the Timberwolves, so Saturday’s contest will be the second of a back-to-back for them.

Let’s take an in-depth look at this Western Conference showdown.

This contest has the makings of a terrific Western Conference matchup.

The Jazz have an opportunity to make a huge statement against the West leaders in Golden State. Utah often gets left on the back burner when the discussion comes to elite teams, and they feel as if they should receive their due respect. This is their time to earn it.

Elite is certainly a correct term to identify the Jazz by. Utah ranks first in points per game, rebounds per game, and field goal percentage. The trio of Donovan Mitchell, Rudy Gobert, and Mike Conley have been incredibly successful in leading this Utah team so far during the 2021-2022 NBA season.

Mitchell is averaging 25.4 points and five assists per game to pace Utah. Conley has posted 14.1 points and 5.3 assists per contest and has been a fantastic facilitator for this team. And then Rudy Gobert has been outstanding at crashing the boards with a team-leading 14.9 rebounds per contest to go along with 15.6 points and 2.3 blocks per game.

Mike Conley is sitting out for Friday night’s game, but it is believed to be strictly rest-related, and he is expected to be available on Saturday night.

The Warriors dropped a close contest against Denver on Tuesday. Even with Steph Curry posting 23 points and Andrew Wiggins contributing 21 points and eight rebounds, the Nuggets edged Golden State 89-86. However, it should be noted that Draymond Green, Jordan Poole, and others were in health and safety protocols.

Nonetheless, the Warriors were looking for revenge on Thursday against the Nuggets. But that game ended up being postponed due to multiple covid cases for the Nuggets.

So the Warriors will enter Saturday with plenty of rest.

Betonline has the Jazz listed as 3.5-point favorites entering Saturday.

BetUS and Bovada have yet to release their odds for this game.

How To Bet On: Golden State Warriors at Utah Jazz Betting lines

This is bound to be a competitive and exciting matchup between two of the NBA’s most talented teams.

Utah has the advantage of being the favorite at home on Saturday. But the Jazz have failed time and time again in meaningful games over the past few years.

I believe this matchup presents a quality opportunity for bettors to cash in on the underdog, and here is why.

Jordan Poole is expected to return to the rotation in this game. This presents three valuable options on the perimeter in terms of shooting and slashing between Curry, Poole, and Andrew Wiggins.

While the Warriors may hold the advantage on the outside, Utah has the upper hand in the post, with Rudy Gobert leading the way. But this is typically the case because the only true center on Golden State is Kevin Looney since James Wiseman has been out all season.

The Warriors have also had three days of rest. This has allowed them to reset and prepare accordingly for this contest.

On the other hand, the Jazz will have played three games within the span of four days following this bout with the Warriors. Fatigue could become a looming issue for them late in this game.

As long as the Warriors are finding the bottom of the net from deep, expect Golden State to upset the odds and emerge victorious on the road against Utah.

Take the Golden State Warriors -1.5 with your betting selection.

Take Arkansas on the road in this matchup.

Take the Fighting Irish to cover at home.

Expect the Buckeyes to take care of business in this one.

Look for Baylor to pull off the upset on the road in this game. 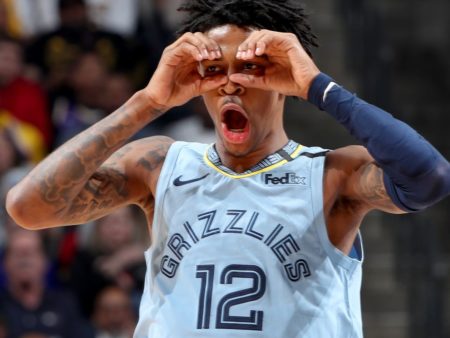 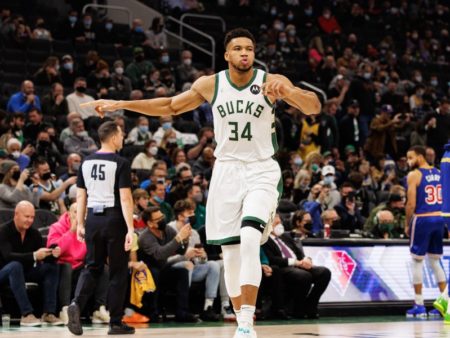 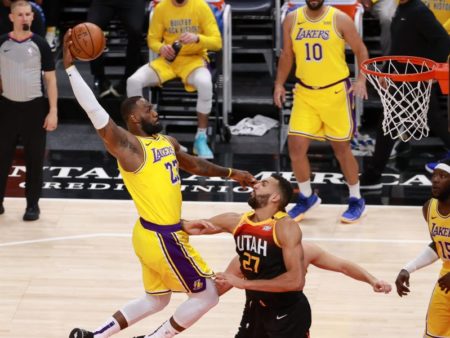