The South Carolina State Bulldogs (3-7) travel to Durham, North Carolina, to take on the No. 2 Duke Blue Devils (7-1) at Cameron Indoor Stadium on Tuesday. Tip-off is scheduled for 8 P.M. EST.

The Bulldogs are 2-0 in the month of December, with both games being decided by just one point. South Carolina will look to keep the perfect month going against Duke.

Duke last played on November 30th, where they were defeated 71-66 by Ohio State. The Blue Devils have had a couple of weeks to break down the loss and should be in a good position for a bounce-back in this game.

South Carolina narrowly defeated High Point in their last game. The Bulldogs utilized a team effort to seal the late-game victory by a final score of 67-66.

Jones has been solid all season with a team-leading 11.5 points per game. Edward Oliver-Hampton is the team leader in rebounds with 6.7, while TJ Madlock leads the Bulldogs in assists with 3.1 to go along with 9.3 points.

South Carolina State is a team that does not rely on one or two players to show up and dominate. Rather, this team looks for everyone on the court and even off the bench to be involved. This is evidenced by the fact that the Bulldogs have eight players averaging over 6 points and nobody averaging more than 11 and a half points.

They do a great job of sharing the basketball and getting the best possible shot on every possession.

Defeating Duke is going to be a tall task without question. This game is going to come down to effort and hustle. The Bulldogs will need to outwork the Blue Devils throughout the game while continuing to share the ball on offense.

Expect a gritty performance from South Carolina State on Tuesday.

Duke has not played since November 30th, and they should be prepared for a big performance on Tuesday.

Potential first-round pick Paolo Banchero leads Duke in points and rebounds with 17.8 points per game and 7.2 rebounds per game. Banchero features strength and athleticism, which will make him an incredibly difficult player for the Bulldogs to lockdown.

Wendell Moore Jr. has been overlooked this season. Moore Jr. is tied with Banchero for the team lead in points with 17.8 per game. Additionally, he has averaged 6.5 rebounds, 5.6 assists, and two steals per contest. Trevor Keels has also impressed with 11.9 points and 2.3 steals per game.

Duke does everything well. They balance shooting efficiency with strong perimeter and post defense which is why many believe they are on their way to a national championship.

But the Blue Devils are typically going to find the bottom of the net more often than what they showed in the November 30th defeat. Expect Duke to rebound and play a quality game on Tuesday.

However, they are just 4-16 SU over the course of their last 20 games. Even worse, the Bulldogs are an abysmal 1-19 SU on the road in their past 20 games. They are 3-7 over their past ten games this year.

The Blue Devils are 9-1 over their past ten contests. Duke is 5-0 in their last five home affairs.

Betonline has Duke listed as a jaw-dropping 36.5-point favorite on Tuesday.

Bovada also favors the Blue Devils by 36.5 points in this game.

It is safe to say that the bettors are confident in Duke’s ability to rebound following their loss against Ohio State.

Duke should win this game. The real question is if they can cover the spread.

The Bulldogs are going to put up a good fight and do their best to force Duke to work for everything. Expect double-teams on Banchero as SC State attempts to limit his overall impact in the game.

But I believe other players for Duke will step up and have incredible games. Expect players such as Wendell Moore Jr. and Trevor Keels to help Banchero lead the Blue Devils to an easy victory.

Duke has had plenty of rest, and they should be able to cover the spread. The only reason they would not is if Coach K decides to rest his starters near the end of the second half due to a blowout. But even Duke’s backups should perform well in front of a raucous Blue Devils crowd.

Pick up the best sports betting site, sign up and make your bet on the SC State Bulldogs and Duke Blue Devils NCAAB game. 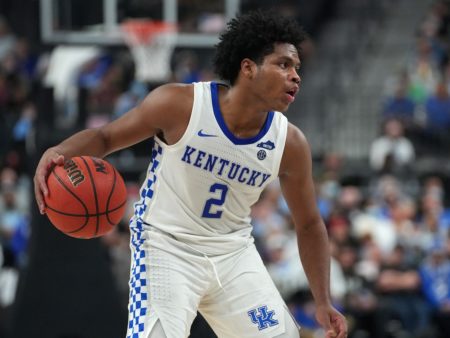 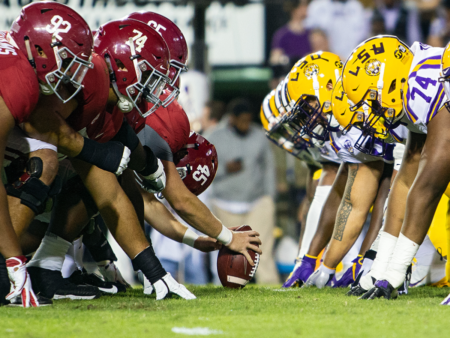 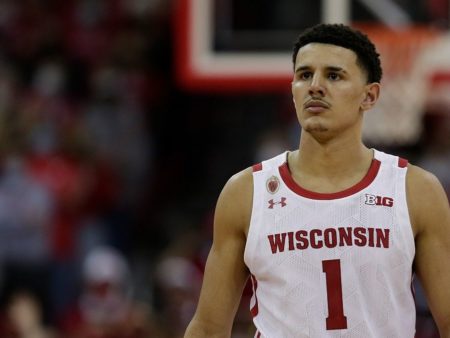