The Nittany Lions were one of the teams that struggled to adjust to the shortened COVID season in 2020. Penn State lost its first five games to open up but was able to right the ship a bit and finish the year on a four-game win streak. Prior to 2020, James Franklin was able to lead his team to 11 wins in three out of four seasons and had the Nittany Lions square in the national College Football conversation.

The four-game win streak from a season ago will be tested earlier as the Nittany Lions kick off the season at 12th ranked Wisconsin. If sophomore quarterback Graham Mertz replicates his success from last season’s opener, Penn State will need to come out of the gates firing.

Mertz had an up and down season but lit up the scoreboard with five touchdowns on only one incompletion against Illinois. BetUS, Bovada, and BetOnline all have Penn State as a 4.5-point underdog in Madison.

The Tigers aren’t one of the higher-rated teams on Penn State’s schedule, but true on-campus matchups between power five teams have become a rare thing in today’s college football. Former Boise State head coach, Brian Harsin, takes over for Gus Malzahn but inherits a team that was hit hard by the transfer portal following 2020.

The Tigers do bring back Bo Nix at quarterback and SEC Freshman of the Year Tank Bigsby to help provide some stability. BetOnline has the opening betting line for this out-of-conference matchup favoring the Nittany Lions by a touchdown (-7).

Despite only having won two of the last ten meetings, Penn State has played the Buckeyes closer than any other conference foe. The Nittany Lions travel to Columbus on Halloween weekend for their biggest challenge on the schedule.

Ohio State replaces Justin Fields from a season ago, but Ryan Day has four highly rated quarterbacks to choose from in 2021, including number one recruit Quinn Ewers, who reclassified shortly before fall camp began. The Buckeyes are favored by 11.5 points at home per BetOnline.

Quarterback Sean Clifford returns to take advantage of the NCAA’s allowance for an extra season of eligibility following the shortened 2020 schedule. Junior running back Noah Cain looks to join the list of premiere Penn State running backs like Saquon Barkley and Myles Sanders.

On the defensive side of the ball, the Nittany Lions lose pass rushers Jason Oweh and Shaka Toney. The defensive backfield should be a strength for this team, featuring numerous veterans, including cornerback Tariq Castro-Fields.

Penn State has been a contender on the national scene in recent years, which is even more impressive considering the Big Ten East has been one of the best divisions in all of college football. However, this year’s Nittany Lions schedule is on the tougher end of the spectrum compared to other top teams.

Of the four ranked games on their schedule, three come on the road. Given the start Penn State had a season ago and the schedule facing them this year, it will be hard seeing James Franklin’s squad winning more than 8.5 games.

As mentioned above, but no team in the Big Ten has played the Buckeyes better in the past decade than Penn State. They’ve only come out victorious on two occasions, but the Nittany Lions have played within this betting line in four of the last five seasons.

If Penn State could knock off Ohio State on the road, it’s possible the Big Ten East could feature some chaos this season. Ohio State is the favorite per Bovada (-500), and Penn State is currently listed with the second-best odds at +600.

The 6 to 1 odds offer value in a division that should fall Ohio State’s way but could have the door opened if the Buckeyes struggle to hit their stride while breaking in new pieces on both sides of the ball. 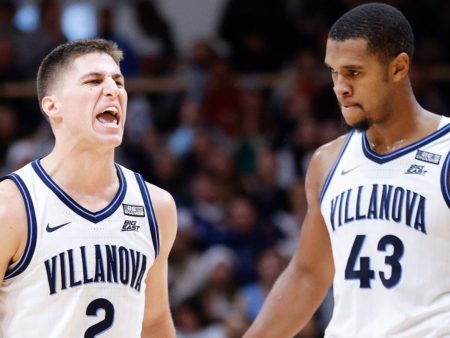 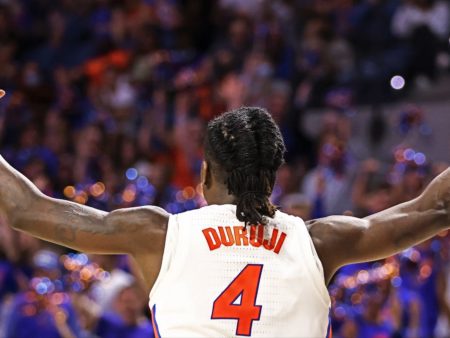 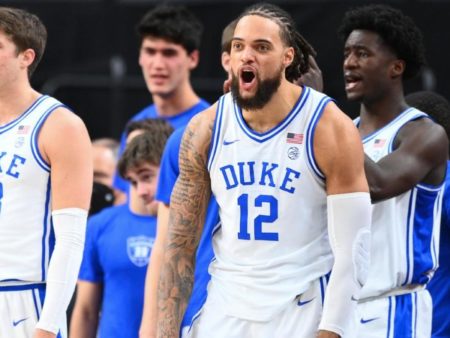