The Gonzaga Bulldogs (5-0) and UCLA Bruins (5-0) will square off at the T-Mobile Arena in Las Vegas, Nevada, on Tuesday night. UCLA comes in ranked at No. 2, while Gonzaga is ranked No. 1. This undoubtedly will be one of the most exciting matchups of the regular season between these two college basketball powerhouses.

The pressure is on with primetime basketball, and whoever can keep calm under the bright lights of Vegas will come out on top in this Tuesday night affair.

While Gonzaga is the overwhelming No.1 overall team, UCLA could make a giant statement with a victory in this game. However, the Bulldogs have plenty of motivation after falling short in the Final last season against Baylor.

So who is our pick to win this important college basketball game? Let’s break down the biggest matchup of the year so far.

The Bulldogs are once again a college basketball powerhouse. Year in and year out, this is a program that seems to be right in the middle of the best team conversation. Despite being stunned by Baylor a season ago, Gonzaga is confident and ready to bounce back and earn a championship this year.

Forward Drew Timmie has led the team in points per game with 18.8, while he has also added 5.6 boards per game. Timmie’s effectiveness has helped make up for a number of players who left following last season to join the NBA, including Jalen Suggs. He scored 11 points and had seven rebounds in the previous blowout victory over Central Michigan.

Julian Strawther has been the most effective Bulldogs guard, as he is averaging 14.8 points per game and five rebounds per game. Center Chet Holmgren leads the team with 6.8 rebounds per contest, while guard Andrew Nembhard leads Gonzaga with 4.8 assists per game.

The Dogs have been magnificent on offense as a whole. They have scored at least 80 points in each game this year which includes a 107 point performance in their last game out. They excel in all facets of the game, whether it be passing, rebounding, or scoring the ball.

From a defensive standpoint, the team has been successful at limiting opponents. Holmgren leads the team with 3.4 blocks per game, and forward Anton Watson has the most steals with two swipes per game.

Expect Gonzaga to open the game with a ton of energy and aggressiveness on Tuesday.

The Bruins are a stout defensive team. They have not allowed more than 79 points in a game so far in 2021. They will hope to continue that trend in Vegas on Tuesday.

From an offensive perspective, guard Johnny Juzang paces the Bruins with 19.8 points per game. Jaime Jaquez Jr. leads with 7.6 rebounds per game, and Tyger Campbell has the most assists on the team with 4.8 per game. This is a team that relies on three-point shooting but can also work the ball into the paint effectively.

The Bruins have three effective shooters from deep, two of whom are currently shooting over 40 percent in Jules Bernard and Tyger Campbell. UCLA will look to feed them the ball and keep the pressure on with their three-point-shooting abilities. As long as one of them is feeling their shot on Tuesday, that will open up plenty of different strategies offensively for UCLA.

While the Bruins certainly can shoot the basketball, they do a good job of not forcing shots. They have a respectable 48.7 field goal percentage as a team. Expect them to attack in an efficient manner while playing lockdown defense on the other side of the court.

The over has hit in each game over the Bruins’ last five contests. UCLA is 6-0 ATS over their last six games at neutral sites. They are 9-1 in their last ten games overall.

BetUS has Gonzaga as 5 point favorites entering Tuesday. Betonline and Bovada have yet to release their odds for this game.

How To Bet On: Gonzaga Bulldogs at UCLA Bruins NCAAB – Betting lines

This projects to be a game for the ages. Yes, we are only in mid-November, but anytime UCLA and Gonzaga meet in college basketball, it is noteworthy. However, with the schools facing off in Vegas, both ranked No. 1 and No. 2, respectively, this will be must-watch TV.

Both teams feature balanced attacks. They both are strong on defense and feature plenty of offensive prowess. I don’t think there is any strong case for betting against either side.

However, Gonzaga is still fueled up after losing in the championship last year. Their game plan is to win as often as possible while taking no prisoners. They should respond well to the raucous Vegas crowd and earn a tightly-contested victory.

I like Gonzaga, but I don’t love the 5 point spread. I believe UCLA will narrow the deficit, and this contest will not be decided until late in the fourth quarter.

If you are going to bet online, take Gonzaga -3.5.

Pick up the best sports betting site, sign up and make your bet on the Gonzaga Bulldogs and UCLA Bruins. 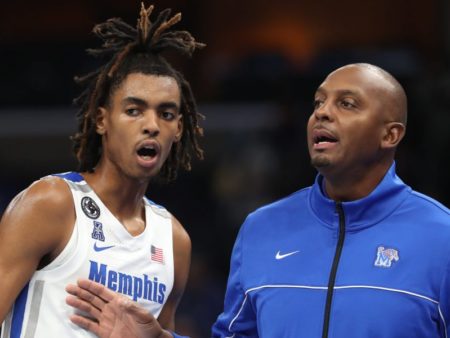 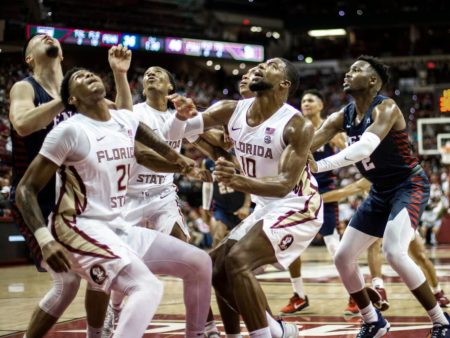 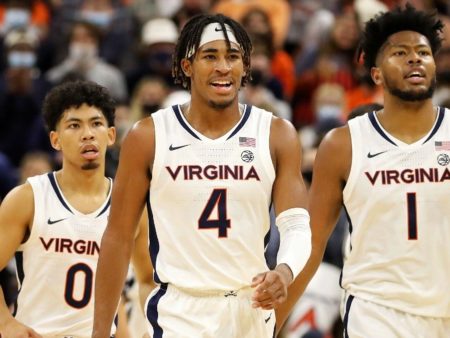