The Astros have done with the better team is supposed to do and won both of their home games to start this best of five series 2-0.

White Sox against the Astros

The Astros have done with the better team is supposed to do and won both of their home games to start this best of five series 2-0. There have only been ten teams to ever come back from being down 0-2, which the White Sox are going to try to do this week.

While the run total through two games does not look great, currently 15-5, the series is not completely out of control. The Astros have only outhit the White Sox 20-18, and the Astros are actually the only team that has committed a fielding error. The biggest difference comes in the extra-base hits department, where the White Sox have yet to get multiple bases on a hit. They have hit 18 singles through two games.

Obviously, playing in front of a home crowd will be a much-needed energy boost towards the overall morale of the White Sox locker room. The Astros, who were not nearly as good on the road this MLB season as they were at home, will try and jump out early and take some of the crown noise out immediately.

BetUS has the White Sox, the home favorite, with their moneyline at -117. They have the Astros moneyline sitting at +107.

Over at BetOnline, they also have the White Sox a favorite at -116. Both sportsbooks have the run total at 8½.

The Astros Look to Finish the Sweep

Leading the charge for the Astros has been their designated hitter Yordan Alvarez. He is only three for five but has walked three times and had two extra-base hits. Right behind him is the shortstop, Carlos Corres, who has started the series three for six with two walks. When the middle of the order guys are getting production like this, they are going to be tough to beat.

White Sox Have to Find Runs in Chicago

Going back to the Guaranteed Rate field is about the only hope for the White Sox to have any type of advantage against the Astros at this point. The White Sox were very successful when playing at home this season, with a record of 53-28 during the regular season. Chicago has to hope that the fans can come out and push them to their first victory of the series.

Luis Robert has been the hottest hitter for Chicago during the postseason. He has recorded a hit in five out of his seven at-bats and has walked once. The striking statistic for this White Sox offense has been the strikeouts to walks. The White Sox have struck out 12 times in two games while only walking just three times.

We have the top rookie matchup for both clubs this evening. The Astros will send Luis Garcia to the mound tonight. Garcia has started 28 games for the Astros this season, accumulating an 11-8 record with a 3.30 ERA. Garcia made one start against Chicago back in July and was dominant, going seven innings and giving up just a single earned run.

Dylan Cease will take the hill for the White Sox tonight, in his first full season at the Major League level, after two seasons of getting occasional starts. He made 32 starts during the regular season, going 13-7 with a 3.91 ERA. Cease has struggled to pitch deep into games, throwing seven-inning just three times, which is not great for Chicago due to the bullpen ineffectiveness so far this series.

There is a Sweep Brewing

The Astros are red hot right now, and Cease will struggle to get them out early. In two starts against Houston, Cease was 0-2, going just nine innings combined, giving up nine earned runs. The Astros have had his number and will not slow down tonight.

When making your MLB picks, take the Astros moneyline +107. 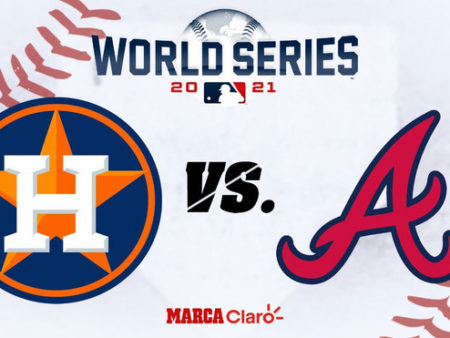 Baseball World Series
Astros at Braves World Series Game 5 Betting Preview: Will the Braves Win the World Series in Front of their Home Fans?
1 month ago
0 57 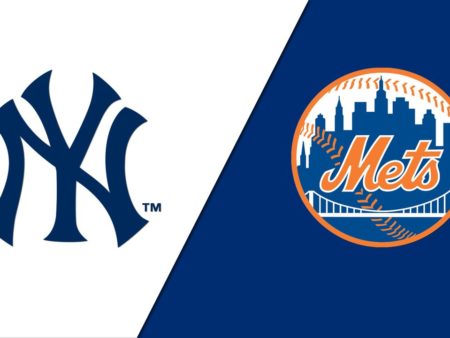 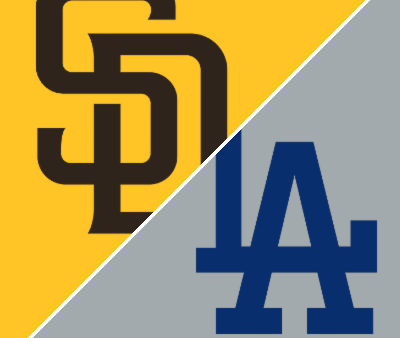